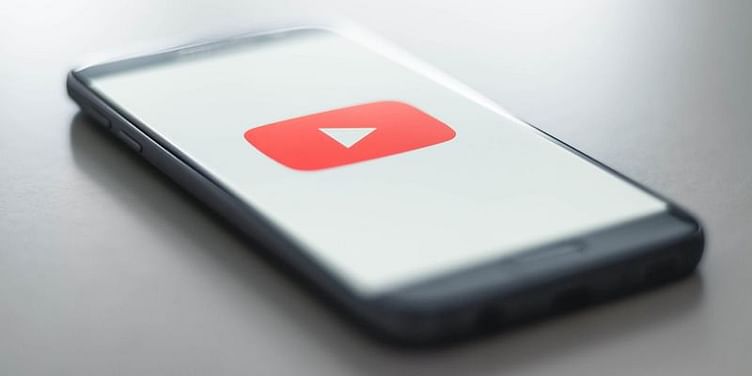 Much of the growth was driven by Google's search division and YouTube. The latter reported revenues of $7 billion, registering a year-on-year growth of 84 percent.

Contrast this with TikTok, which recorded average monthly video views of 17 billion in 2020, according to 99Firms, an online marketing agency. TikTok users spend 850 minutes per month on the app, as per a separate study by Influencer Marketing Hub.

Similar to TikTok, YouTube Shorts features a multi-segment camera (to string multiple video clips together), record with music (from a large library of songs that will keep growing), speed controls (that give users the flexibility to be more creative) and a timer and a countdown (to easily record hands-free on the smartphone).

YouTube had earlier detailed how Shorts video views are counted. "They are counted the same way as for regular videos, so they also contribute to your channel-level view count and don't get filtered out in any way," it had explained.

Content creators can track their view count on the 'Reach' panel on YouTube Studio. "The global shift to online video and streaming continues. [Google is] at the forefront of this," Google's Chief Business Officer Philipp Schindler said in the earnings call,

"Anyone is eligible to participate in the fund simply by creating unique Shorts on the YouTube platform," Amy Singer, Director, Global Partnership Enablement for YouTube Shorts, stated in a blog.

YouTube also plans to roll out ad monetisation on Shorts as it expands to new markets.