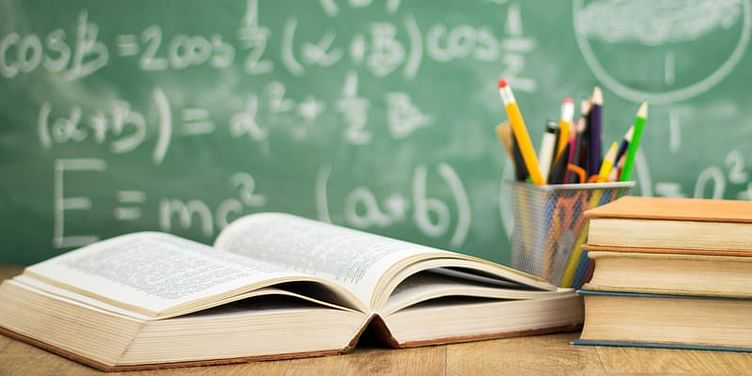 Bihar's Shubham Kumar and Madhya Pradesh's Jagrati Awasthi were declared toppers of the exam as they secured the first and the second position respectively.

Bihar's Shubham Kumar and Madhya Pradesh's Jagrati Awasthi have topped the country's coveted civil services examination by securing the first and the second position, results of which were announced on Friday by the Union Public Service Commission (UPSC).

As many as 10,564 candidates qualified for appearance in the written (main) examination which was held in January, 2021. Of them, 2,053 qualified for the personality test (interview), from which 761 candidates have been recommended for appointment. These include 545 men and 216 women. The tests, considered one of the toughest in the country, are conducted annually to select the country's bureaucrats, diplomats and police officers, among other civil servants.

Prime Minister Narendra Modi on Saturday congratulated the candidates who cleared the examination. He said that an exciting and satisfying career in public service awaits them as they will go on to have key administrative roles during an important period of India's journey.

He also shared a few words of encouragement for those who fell short and couldn't clear the exam.

"To those young friends who did not clear the UPSC examination, I would like to say- you are very talented individuals. There are more attempts awaiting. At the same time, India is full of diverse opportunities waiting to be explored. Best wishes in whatever you decide to do," he tweeted.

The civil services examination is conducted by the UPSC in three stages including preliminary, main and interview. Those who clear all rounds go on to become officers of the Indian Administrative Service (IAS), Indian Foreign Service (IFS) and Indian Police Service (IPS), among others.

The origins of this exam dates back to the pre-independence era. The concept of a merit based modern Civil Service in India was introduced in 1854. A Civil Service Commission was established in 1854 in London and competitive examinations were started from 1855.

The first Indian to clear this exam was Satyendranath Tagore, brother of Nobel Laureate Rabindranath Tagore. Gradually more and more Indians started taking part and clearing these exams. From 1922 onwards the Indian Civil Service Examination began to be held in India after much persuasion by Indians to the British authorities.

(With added inputs from the PTI)