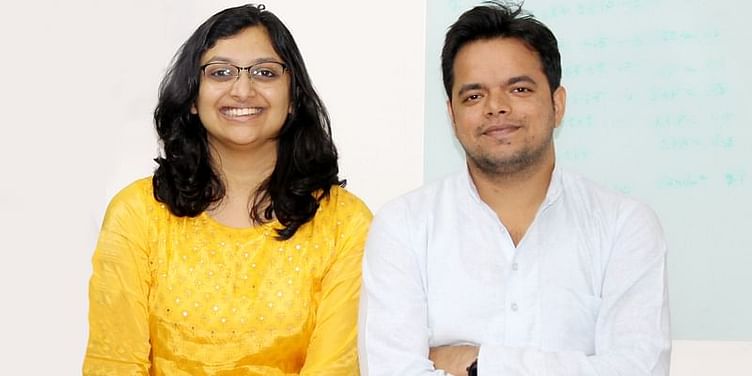 The startup intends to use this Series A funding to expand its subscriber base beyond Maharashtra and Madhya Pradesh, accelerate the growth of its inputs marketplace, and refine the existing technology offering.

Bangalore-based digital farm advisory startup ﻿BharatAgri﻿ on Thursday announced that it has raised $6.5 million in a Series A round led by Omnivore, with participation from existing investors India Quotient and 021 Capital.

The startup intends to use this Series A funding to expand its subscriber base beyond Maharashtra and Madhya Pradesh, accelerate the growth of its inputs marketplace, and refine the existing technology offering.

BharatAgri plans to aggressively scale up in the Rabi 2021 season, and launch its Series B round in January 2022.

“Even three years ago, it was unimaginable that rural Indians would be paying monthly subscription fees to Netflix and YouTube, which is normal today. BharatAgri has demonstrated that the same is possible with farmers, who see so much value in our advisory platform that they willingly pay subscription fees. In the next few months, we will be expanding our platform to provide other agricultural services, starting with direct-to-farmer agri input supply.”

BharatAgri’s proprietary algorithm collects data on more than 30 critical parameters to provide customised advisory across multiple crops, including grains, pulses, fruits, and vegetables. Farmers get a fully digital and automated service, at an affordable price, that provides targeted insights at appropriate times and regular monitoring of crops.

Over the past 12 months, the startup claims to have experienced 20x growth in paid subscription sales with a 65 percent renewal rate. BharatAgri currently has over 33,000 active paid users, and aims to expand its subscription base to 150,000 by March 2022.

The farmer population on the platform is evenly split between those growing horticulture crops and those growing commodity crops. On average, farmers pay approximately $8.00 (INR 600) per acre for a six-month subscription.

"BharatAgri is the only agritech startup in India to successfully monetise a purely digital product for farmers. Making agronomy services widely accessible at an affordable price can help make the dream of doubling farmer incomes a reality."

“BharatAgri is building a trust based platform where farmers are engaging meaningfully with their services. We have observed in rural areas and specifically in agriculture that farmers like to fulfill all their needs from a single place, which is currently an inputs retailer. BharatAgri has the potential to replicate the same on a digital platform and tens of thousands of farmers have already adopted it,” added Madhukar Sinha, General Partner at India Quotient.