China bans crypto, again. Does this mean e-Yuan is market-ready? 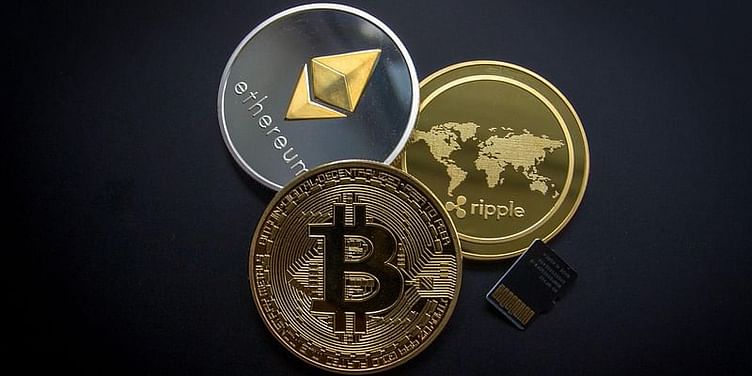 In the past, China developed WeChat and Baidu after banning WhatsApp and Google respectively. It also banned video streaming platform, YouTube and social media giant, Facebook.

China's central bank, The People's Bank of China (PBC), on Friday declared all transactions involving Bitcoin and other virtual currencies illegal, stepping up a campaign to block use of unofficial digital money.

Virtual currency derivative transactions are all illegal financial activities and are strictly prohibited, the central bank said on its website.

The notice issued by PBC complained Bitcoin, Ethereum and other digital currencies disrupt the financial system and are used in money-laundering and other crimes.

The announcement had a trickle down effect in the crypto world, which saw prices of various digital currencies plummeting. The price of Bitcoin fell more than 9 percent, to $41,085, in the hours after the announcement, as did most other crypto tokens. Ethereum skidded almost 10 percent, falling from $3,100 to around $2,800.

This is not the first time that China has taken measures to ban an international sensation while developing a domestic version of it. For instance, China developed WeChat and Baidu after banning WhatsApp and Google respectively. It has also banned video streaming platform, YouTube and social media giant, Facebook.

The country is now developing an electronic version of its currency Yuan, for cashless transactions that can be tracked and controlled by the financial regulators.

Even in the context of cryptocurrencies, Chinese banks were banned from handling cryptocurrencies in 2013, but the government issued a reminder this year. In September 2017, the country banned Initial Coin Offerings (ICOs). The move reflected official concern that cryptocurrency mining and trading might still be going on, or the state-run financial system might be indirectly exposed to risks.

Chinese regulators tightening the noose around the financial ecosystem is reflective of the ruling party's concern over control and conceal criminal activity, according to promoters of cryptocurrencies.

Infact, regulators in other countries have increasingly warned that cryptocurrencies need greater oversight.

(With added inputs from the PTI)