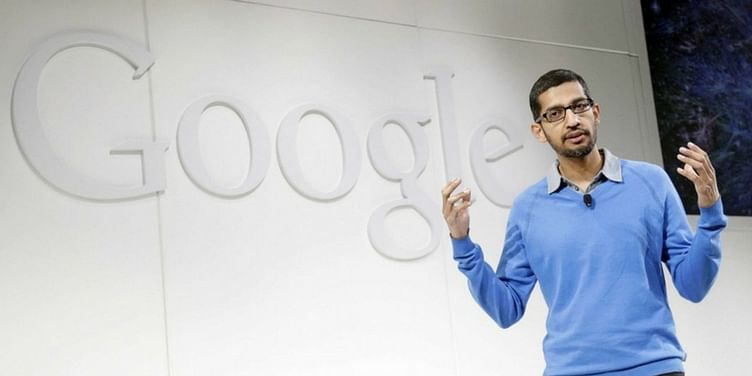 Google I/O registrations are free for the online event and will open up later this month.

﻿Google﻿ I/O, the tech giant’s annual developer’s conference, will return this year as a limited in-person event at the Shoreline Amphitheater in Mountain View, California, from May 11-12. Google and ﻿Alphabet﻿ CEO Sundar Pichai tweeted on Wednesday.

We'll be back live from Shoreline Amphitheatre for this year's #GoogleIO! Join us online May 11-12 https://t.co/KgNKbaLeym pic.twitter.com/NUodJb7UCi

The conference will be held online, with most of it being live-streamed in front of a limited live theatre audience.

According to reports, the offline event will primarily be for Googlers and some partners.

To clarify: the "limited audience" here will primarily be Googlers as well as some partners. Press and others should plan to tune in online.

As per the company’s FAQ page, Google I/O registrations are also free for the event, and will open up later this month.

In 2020, Google canceled the show altogether out of concern over the then still-new COVID-19 pandemic. Last year, it joined the rest of the tech world in going digital.

Can you untangle this string? https://t.co/PyiD8ZsMBQ

Keep an eye on this thread for more clues. ↓ pic.twitter.com/uaMVzn4wgp

Last year's event saw the search engine giant making several announcements — from showing off the Android 12 operating system to revealing its goals for going green and its quantum computing ambitions, among others.

As for its sustainability plans, the company plans to go for 24/7 carbon-free energy by 2030. Google announced its tie-up with clean-energy startup Fervo to develop a geothermal power project, which is expected to reduce its reliance on fossil fuels.

The geothermal project will begin adding carbon-free energy to the electric grid that serves its data centers and infrastructure throughout Nevada, including its Cloud region in Las Vegas, the company had said.