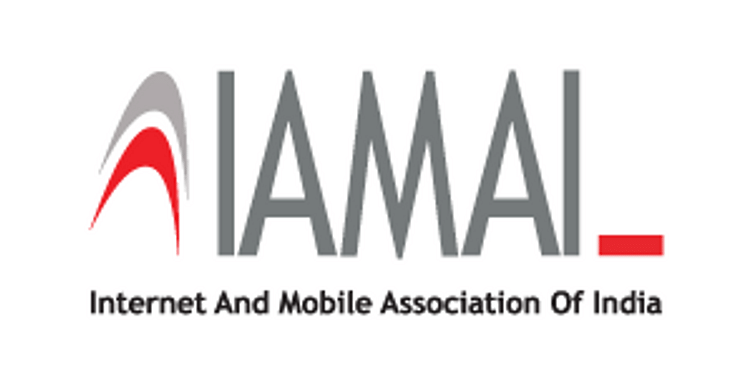 In January this year, several edtech startups such as ﻿BYJU'S﻿, Careers 360, ﻿Doubtnut﻿, ﻿upGrad﻿, ﻿Great Learning﻿, ﻿Harappa ﻿, Times Edutech & Events Ltd, ﻿Scaler﻿, among others, came together to form the IEC under the aegis of IAMAI.

The Internet and Mobile Association of India (IAMAI) on Monday announced appointment of former Chairperson of the Law Commission of India and retired Supreme Court Judge, Dr. Justice B.S. Chauhan as the chairperson of the Independent Grievance Redressal Board (IGRB), formed as part of the India Edtech Consortium (IEC), to address the grievances pertaining to members of the IEC.

The grievance review board comprises expert members including Aruna Sharma, a developmental economist and former Secretary, Steel and IT, Government of India, Raj Nayak, a well-known name in the Indian media and entertainment industry, Anand Sudarshan, former Vice-Chairman and Managing Director of Manipal Global Education and Gopal Jain, a Senior advocate of the Supreme Court of India. Mohan Lakhamraju, Founder and CEO, Great Learning and Sanjay Kumar, President, Corporate Affairs & Public Policy for upGrad will represent the Edtech Industry on the IGRB, the official release stated.

“The formation of the IGRB is an important step towards protecting the interests of learners, as students, teachers, and parents are increasingly realizing the benefits of online education.” IAMAI said in a statement.

According to the press statement, The IEC members affirm their commitment to observe and adhere to a common ‘Code of Conduct’ and to establish a two-tier Grievance Redressal Mechanism. The three areas of focus for the Code of Conduct are ethical sales practices, marketing communication and robust financing mechanisms.

Consumer grievances relating to the same, would first be addressed by Tier 1 (the company itself). If a complaint is not resolved in 30 days or the consumer is not satisfied with the redressal provided, it will be further escalated as a grievance or appeal to the Independent Grievance Review Board (IGRB), which is the Tier II.