How can entrepreneurs overcome loneliness? 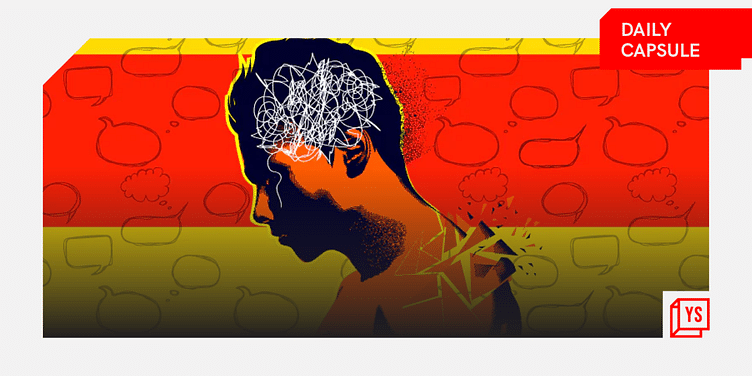 The Indian startup ecosystem and individuals associated with it often hear how it tends to get lonely at the top. Amid all the decision-making and facing the consequences of those decisions, startup founders find themselves isolated and alone in their entrepreneurial journeys.

Amid news of unicorns, fundings, product launches, acquisitions, public forays, layoffs, and the occasional founders’ tiff and meltdowns, we often forget about the entrepreneurs who’ve doggedly worked on projects that few people thought were possible.

Startup founders often chart lonely journeys under the scrutiny of multiple stakeholders. When entrepreneur coach Christina Richardson surveyed founders regarding their mental health in 2019, she found out that hundreds of founders used ‘lonely’ to describe their mental state. And it seems to have only gotten worse since then, thanks to the pandemic.

“Being an entrepreneur is a gruelling job with a mountain of responsibilities. Often, developing new products, running a business, and growing a team can feel like an uphill battle. There is a greater risk of failure and new challenges every day, which can sometimes leave you jaded and make you feel quite lonely,” Supriya Paul, Co-founder and CEO of media platform ﻿Josh Talks﻿, tells YourStory.

This week, Entrepreneurship 101 – a YourStory series on the ‘human’ aspects of entrepreneurship –  focusses on how startup founders can deal with loneliness at work. Read more.

After raising $1 billion in a round of funding in February, led by specialist private equity firm Vista Equity, cybersecurity company ﻿Securonix ﻿is on an expansion spree globally, including in India.

Austin, Texas-based ﻿Securonix﻿ is a next-generation cloud-based SaaS (software-as-a-service) product for Security Information and Event Management (SIEM) company. Its employee headcount in India has increased from 300 in the middle of last year to 500 people now, across its offices in Pune and Bengaluru. The company plans to add more workers in the near future.  Read more.

From Northeast India with love

Bengaluru-based ﻿Ripplr﻿, launched by Abhishek and Santosh Dabke in 2019, aims to solve the problem of distribution.

The startup offers a plug-n-play integrated distribution platform for all FMCG brands. It is an AI (artificial intelligence) driven full-stack distribution startup that offers distribution-as-a-service (DaaS) to brands, and is building asset-light and tech-enabled distribution networks. Read more.

“Leadership is about doing the right thing, even if it is going against a vast number of naysayers and mediocre people.”