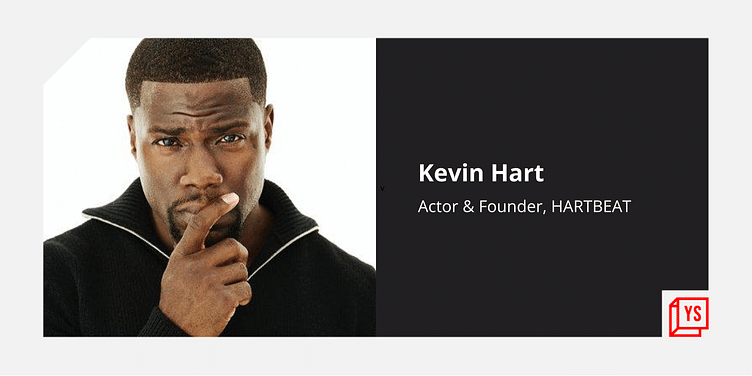 Kevin Hart, the American actor and comedian famous for movies such as Ride Along and Central Intelligence, has announced that he is merging his entertainment businesses HartBeat Productions and Laugh Out Loud to create a new media venture called HARTBEAT.

HARTBEAT has received a $100 million investment from private equity firm Abry Partners, who primarily invest in the media, communication and information services space. The valuation of the company has not yet been disclosed.

In addition, NBC Universal's streaming service Peacock will continue to be a shareholder of this venture. In January 2020, Kevin Hart's Laugh Out Loud had signed a multi-year deal with Peacock.

Hart will serve as chairman of the new venture, while Thai Randolph, who held positions at both the merged entities, will serve as chief executive officer of HARTBEAT. Nicholas Massard, Partner at Abry, will hold a board position.

This news comes as the entertainment and streaming sector is still reeling from Netflix's abysmal Q1 results announced earlier this month. Netflix lost a net 200,000 subscribers in the first three months of 2022 — the first time they have lost subscribers in a quarter in over a decade.

HARTBEAT has announced that it will work on producing and distributing comedic content for both television and film. They are currently working on over 60 projects in various stages of development.