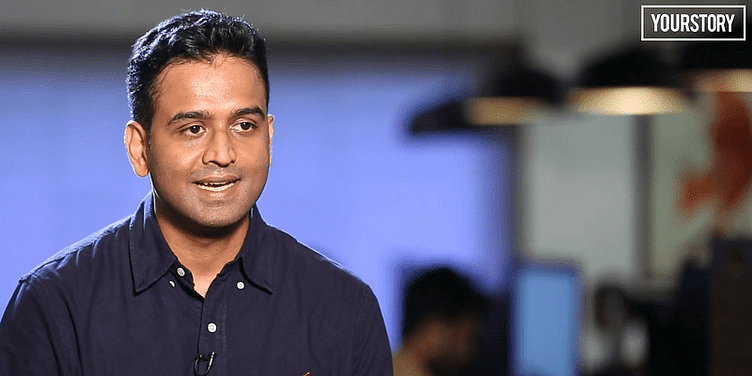 Zerodha founder Nithin Kamath gave examples of how his colleagues have been on the wrong end of phishing scams recently, and why people need to be wary

In a Twitter thread, ﻿Zerodha﻿ CEO and founder Nithin Kamath has lamented the number of phishing scams that have popped up in India recently. Phishing scams are fraudulent activities that aim to trick people into giving away personal data.

Kamath says that the number of these scams are "through the roof," and that he is starting to believe that "the only way to protect yourself is to not trust anybody asking for money."

The number of phishing frauds has gone through the roof, and everybody is being targeted. The only way to protect yourself is to not trust anybody asking for money or offering something that seems too good to be true. Here are a few types of frauds I have come across recently 1/5

One of the most popular forms of these scams is when people seemingly receive an email or message from a government official or some other authority, and Kamath's colleagues were no different. He said, "many folks on our team have received social media and WhatsApp messages saying I was in some urgent need of money from fake accounts."

Kamath then posted a screenshot of an interaction an innocent consumer had with someone he thought was the Zerodha founder on Instagram. The consumer was being slowly led into purchasing a fake "learning and earning crypto scheme" by a fraudulent account that had mimicked Kamath's online persona.

Fake @instagram & social media profiles of well-known people are created by copying everything from the original profile. The followers of these fake accounts then get messages to buy paid courses, scammy penny stocks and crypto.

Here's an example of my ID being used. 3/5 pic.twitter.com/WMM9CFENVl

Kamath said one of the phishing scams he has seen users fall for on Zerodha is to share their login credentials with a third party. According to Kamath, "once the fraudster has access to the account, losses are created and money is transferred to other trading accounts by trading penny stocks, illiquid options or transferring stocks."

Kamath also said that users should be wary of the "craziest" phishing attempt he has seen, where fraudsters mimic an entire organisation on Google. When people search the company and call the number they see on Google, it redirects to the fraudster's line where they can then easily convince people to send money or details.