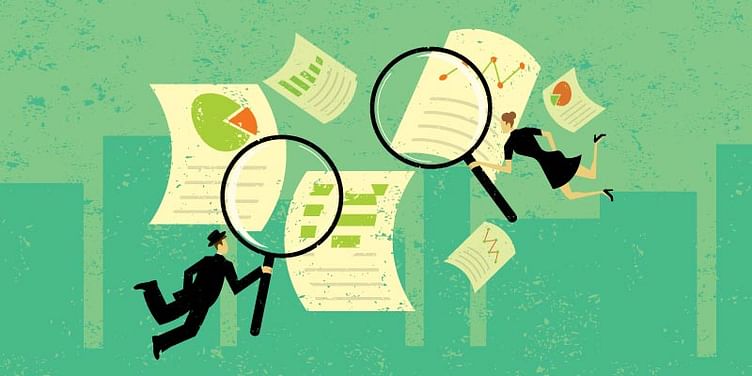 In a blog, Sequoia India said that an investor representative serving on the board can only work with the information shared with them to govern and help make decisions in the best interest of the shareholders.

﻿Sequoia Capital India﻿ called for some guard rails and governance in the startup ecosystem after its portfolio companies ﻿Trell﻿, ﻿Zilingo﻿, and ﻿BharatPe﻿ have come under investigation over some “deeply disturbing” allegations regarding financial and accounting irregularities.

Sequoia assured it will strongly respond to willful misconduct or fraud and take tough calls with zero tolerance for wrongdoing, even if it costs financially.

In a blogpost on Sunday, Sequoia broke its silence for the first time since the allegations surfaced first against BharatPe after a preliminary internal investigation revealed instances of financial fraud that escalated into a boardroom battle.

Sequoia said it is committed to increasing compliance across its portfolio companies including, but not limited to, governance training for founders and senior management, implementation of whistleblower policies, more independent board representation, asking for more disclosures and more rigorous adoption of internal audits and controls.

“It is easy to think of this issue as ascribed to poor due diligence. But let’s remember that when investments are made at seed or early stage there is hardly a business to diligence. Even at a later stage investors can face negative surprises, post investment, if there is willful fraud and intent,” it wrote.

It added that an investor representative serving on the board can only work with the information shared with them to govern and help make decisions in the best interest of the shareholders.

“The board is not responsible to investigate on an ongoing basis unless something formally is brought up with them, which is often through a whistleblower. Better corporate governance is a shared responsibility between founders, management and the board. And to get there the ecosystem needs to come together and commit to some changes,” it said.

Corporate Governance: The Cornerstone of an Enduring Company