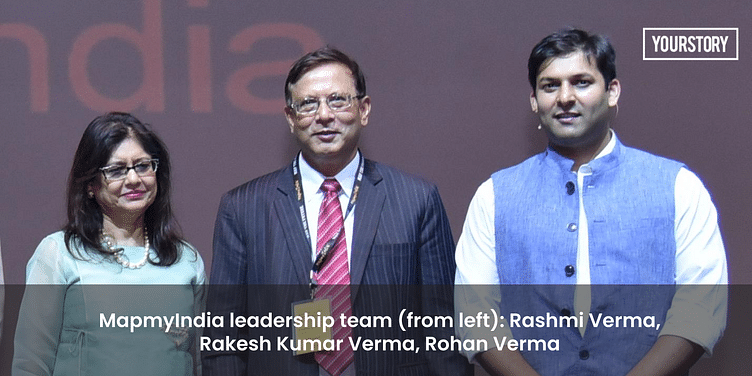 For FY 2022, the company reported a total profit of Rs 87 crore—up 45 percent from the previous year.

The Delhi-headquartered unicorn, which powers Apple Inc's maps in India, reported a profit of Rs 23 crore in Q4 FY 2022, it said in a statement. In the financial year gone by, the company recorded a profit of Rs 87 crore—up 45 percent from the previous year.

The company’s share price fell 0.75 percent on Monday on BSE, following a 0.07 percent decline in Sensex.

It reported a revenue of Rs 200 crore from operations in FY 2022—a growth of 31 percent over the same period last year. The company’s revenue during the fourth quarter was Rs 57 crore—up 20 percent from Q4 FY 2021.

“We continue to relentlessly innovate on our map data and technology products and platforms, which will further cement our leadership position in the digital mapping, automotive technologies, geospatial, and IoT (Internet of Things) space,” he added.

MapmyIndia had made a stellar public debut on the stock exchanges in December 2021, with a Rs 1,040-crore initial public offering.