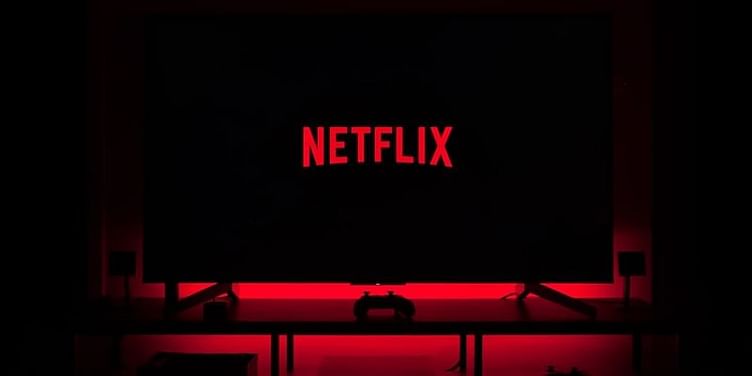 Korean drama Squid Game, Netflix's most streamed show, has also been renewed for a second season, according to creator Hwang Dong-hyuk.

OTT streaming platform ﻿Netflix﻿ has announced that it will be creating a reality show based on its popular Korean drama Squid Game. The show will have a $4.56 million cash prize, the largest lump sum prize for a reality show, according to the company.

Squid Game was released in September 2021 and took the world by storm. Despite being shot entirely in Korean, it was a global sensation and became Netflix's most streamed show ever. It recorded more than 1.65 billion hours viewed in its first 28 days.

First reported by Reuters, the new reality show, named Squid Game: The Challenge, will have a 10-episode arc, and will be filmed in the UK. While the reality show will not replicate the show's death penalty for losers, it does plan to replicate many of the challenges shown on the Korean drama, as well as some new ones.

This news comes days after Netflix and Squid Game creator Hwang Dong-hyuk announced that the popular show would be coming back for a second season.

Hwang Dong-Hyuk writer, director, producer, and creator of @squidgame has a message for the fans: pic.twitter.com/DxF0AS5tMM