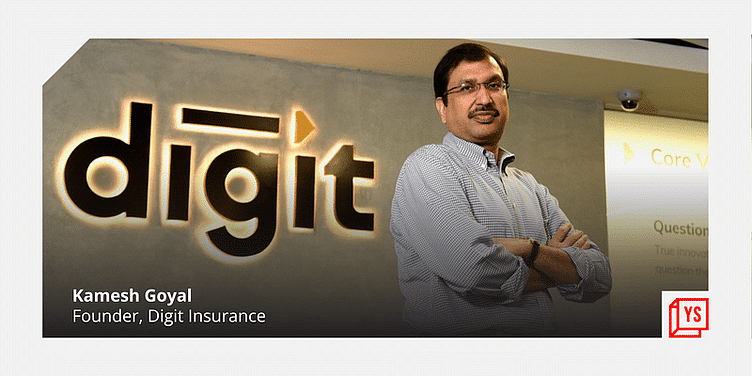 Axis Bank has signed a non-binding term sheet to purchase nearly 10 percent of Go Digit Life Insurance for between $6.12 million to $8.57 million.

Indian private lender Axis Bank has shown intent to purchase 9.94 percent of Go Digit Life Insurance, the life insurance arm of startup ﻿Digit Insurance﻿. The bank signed a non-binding term sheet to pay between Rs 49.9 crore to Rs 69.9 crore for the purchase, or around $6.12 million to $8.57 million.

This purchase would value the company's life insurance arm at $90 million, despite the fact that Digit has yet to earn a license for the practice. Digit already operates insurance policies in the general insurance business.

Founded in 2016, Digit Insurance has raised over $585.6 million for its general insurance business, including $70 million in January 2022 from Wellington Hadley Harbor and Ithan Creek Master Investors, at an estimated post-money valuation of $372 million, according to Fintracker.

The insurance company had announced plans to go public this year, but has seen market regulator SEBI put this on hold earlier in September. The IPO has been kept in "abeyance" and certain observations have been made, according to the regulator. No other details were disclosed.