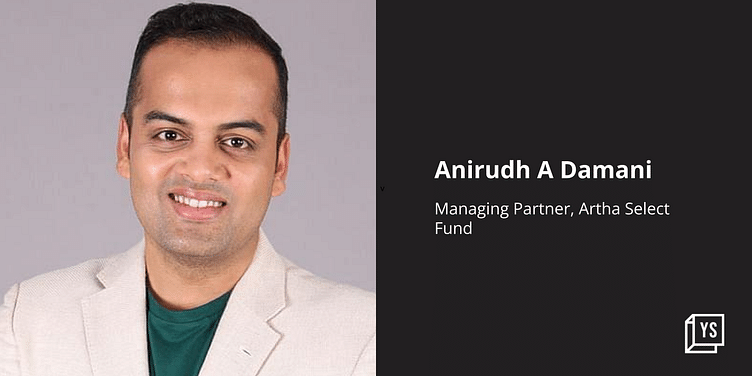 The fund will invest in growth rounds of Artha Venture Fund and Artha India Ventures portfolio startups. The average investment size would be Rs 20 crore in Series B and Rs 20 crore follow-on in Series C rounds.

A member of the investment committee (IC) at Artha Venture Fund, Abhinav Sinha will also be joining the IC at ASF.

Artha announced the final close of AVF in June 2021 at over Rs 225 crore, exceeding its target corpus of Rs 200 crore. The fund has made 27 investments so far, with a combined valuation of Rs 3,600+ crore.

“Artha led our seed round and doubled down on that investment in the Pre-Series A. In addition, their $1.8 million investment in the Series A round increased the investor’s confidence, aiding us in closing the round quickly,” said Bhavin Patel, CEO, and Founder of LenDenClub—a P2P-lending platform.

LenDenClub claims to have grown 20X since it closed its Series A round, disbursing more than Rs 1,000 crore through its platform in August 2022—the first Indian P2P platform to achieve that milestone.

Artha will announce its first close along with its first investment shortly.

“We became increasingly comfortable with Anirudh during AVF’s second close and decided to hit go this time. We see him becoming one of India’s top private investors and are excited to collaborate with him!”

Anirudh A Damani, Managing Partner, Artha Select Fund, added, “We are ecstatic with the fantastic response to our winner’s fund. We see early-growth rounds as an amazing investment opportunity to back founders at a critical inflection point in their venture journey. With ASF, we provide our founders with the added firepower to chase sound business metrics like revenues, positive unit economics, and profitability!”