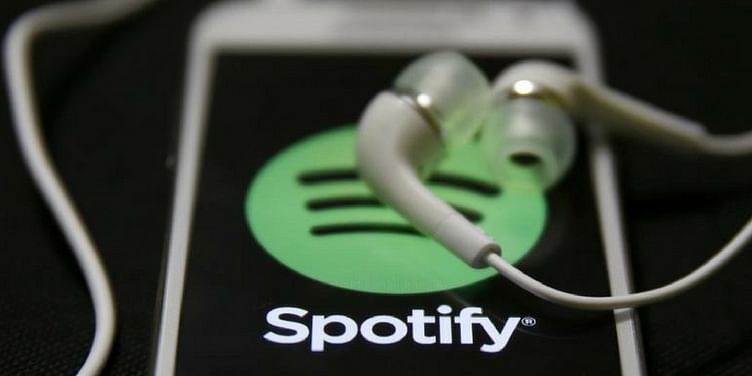 The company said it now has 195 million paying subscribers globally and expects to cross the 200-million mark by the end of year.

Music streaming service ﻿Spotify﻿ announced that its monthly active user base has grown 20% to 456 million in the September ended quarter, compared to last year, aided by a strong uptake in India after several marketing campaigns.

“Quarterly performance was positively impacted by better-than-expected intake in India as a result of a multimedia marketing campaign driving activations and reactivations,” the Stockholm-based company said.

Spotify India relies heavily on marketing and has spent over 80% of its total expenditure every year since 2019 on branding expenses. This is important as India is a price sensitive market and Spotify faces competition from local players including ﻿JioSaavn﻿, Wynk, ﻿Hungama﻿ among others. The company monetizes in India primarily via advertising revenue and subscriptions.

Spotify's Chief Financial Officer (CFO) Paul Vogel reiterated that in the previous quarters the streaming service had been doing “incredibly well” in India and has “huge opportunities in the near future”.

The streaming platform now has over 195 paid subscribers globally under its Premium offering, led by strong growth in the Latin America region. “This was the largest Q3 net additions in our history and excluding our exit from Russia, our year to date net additions are at a record high and we expect this to sustain through year-end,” Vogel said in the investors presentation.

Its revenue grew 21% year-on-year to just over €3 billion ($2.99 billion) in the quarter, while the advertising business grew 19% from last year, led by double-digit gains in the podcasting business, the company said.