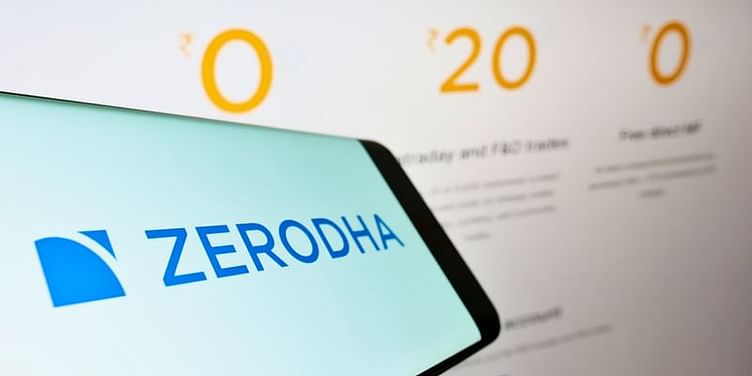 Zerodha said the issue has been resolved, adding "few of our users" were unable to check or modify their orders.

Zerodha users on Tuesday faced issues logging in to their accounts, and check, or modify their orders on the platform, as per several tweets that led to the hashtag 'Zerodha' trending on the social media platform.

Users in Mumbai, Delhi, Bengaluru, Chennai, Jaipur, Surat, Ahmedabad, Kolkata, and Hyderabad were most affected by the outage, as per Downdetector's heat map.

Criticising ﻿Zerodha﻿ for losses they had to take on their portfolios because of the glitch, users on Twitter pointed out that these hiccups were becoming frequent. Zerodha's Kite app apparently malfunctioned back in August too, with users unable to access the app, or see real-time stock prices.

"Not able to sell anything while the stock is falling continuously," tweeted one person. "These kind of glitches are getting frequent now and impacting a lot," wrote another.

A few things have been very common in India for the past few years:

Technical errors in #zerodha to all its customers pic.twitter.com/HvqPwWvA47

"Still not resolved. I have cancelled the orders still they are showing under pending orders," wrote one Twitter user.

Several users called on Zerodha, tagging Nithin Kamath, its founder and CEO, for some form of compensation in lieu of losses arising from the glitch. And they're not remiss in seeking remediation from Zerodha--a recent Delhi High Court order that said stock brokers will be held accountable for any losses due to platform glitches.

“If a member of internet trading facility places a sale order of a particular number of shares at a certain price in a highly volatile market and his order is not executed then and there for reasons beyond his control and is kept pending for hours together and then he looses valuable hard-earned money. In such a scenario, if delayed execution of an order results in ascertainable financial loss on this score owing to deficiency in service by the stock broker, it is only the stockbroker who has to account for such losses," the High Court said.

Zerodha did not immediately respond to YourStory's inquiry about compensations for users adversely affected by the technical glitch.