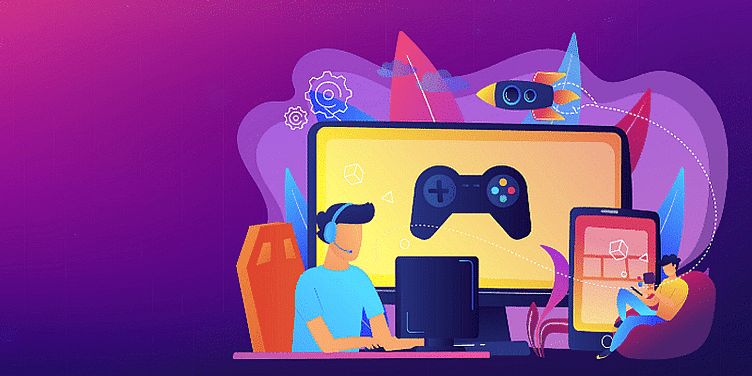 In the last two years, the market has already yielded more than six strategic exits amounting to $775 million, three unicorns, and the public listing of Nazara Technologies.

India’s gaming industry is set to quadruple in the next five years, fuelled by a rapidly increasing gamer base, higher conversion to paid users, and increasing sophistication of the gamers, according to Venture Capital fund Lumikai’s State of India Gaming report FY22.

“India’s gaming industry this year hit major inflexion points, registering strong growth across the board,” Justin Shriram Keeling, Founding General Partner of Lumikai, said in a statement. “With the market now truly mainstream, we are thrilled to be at the forefront of investing in one of the fastest growing and most dynamic sectors in digital India.”

Gaming firms have raised a total of $2.6 billion in the last 2.5 after 2020 opened the floodgates for investing in the country.

According to the report, in the last two years, the market has yielded more than six strategic exits amounting to $775 million, three unicorns, and the public listing of ﻿Nazara Technologies﻿.

Web3 emerged as an increasingly popular technology in games, with 30% of 450 Indian Web3 companies operating in gaming.

In terms of gamers base, the country has over half a billion gamers, out of which almost one-fourth are paying users. The average revenue per paying user grew 11% to $20/year, with 2 million new paying users added per month, in FY22.

India was the largest consumer of mobile games in the world in FY22, with 15 billion downloads, followed by China, the U.S. Brazil and Indonesia, as per the report.