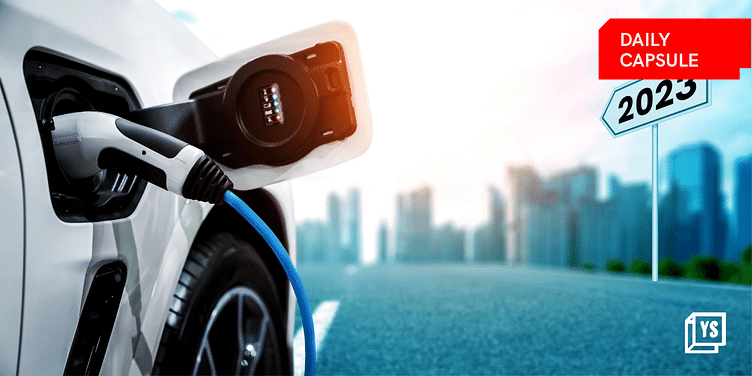 ﻿Freshworks﻿, the first India-born software-as-a-service (SaaS) to be listed on the NASDAQ a year ago, is the latest to let go of employees.

The company is cutting jobs across different teams as the business software firm tries to rein in costs to meet challenges posed by tough macroeconomic conditions, three sources familiar with the development told YourStory on condition of anonymity.

They said the employees who lost their jobs are being offered severance pay and health benefits for three months.

Meanwhile, a report by Redseer Strategy Consultants said India’s retail market is expected to grow from $335 billion to $510 billion by CY2026, with 45% of incremental market growth coming from the online segment.

Also, MakeMyTrip is in the news. Delhi High Court dismissed a writ petition filed by the Nasdaq-listed online travel agency challenging an order by the National Company Law Appellate Tribunal (NCLAT) to deposit 10% of the penalty amount in an appeal against the Competition Commission of India (CCI).

In its plea, the online tour operator said the NCLAT had passed an order without any jurisdiction.

ICYMI: Amid a year riddled with tough market conditions, a mining stock in Indonesia is proving to be the world’s best performer with a whopping 1,595% rally.

Here’s your trivia for today: When was the Euro officially adopted?

There are more electric vehicles zooming silently on Indian roads than ever before. The EV market in India is expected to grow more than 35X by 2029, and this boom can be seen in the funding momentum as EV startups raised $884 million till November this year, with players including Ola Electric and Ather Energy ruling the roost.

Cloudy days ahead for stockbroking platform ﻿Zerodha﻿ as the company expects it will not be able to match its current revenue and profitability from the next financial year. While it expects to break even this financial year, monthly new account openings since January had plunged by nearly 50%.

A sustainable way to drink

Plastic straws are a huge environmental nuisance. They not only threaten marine life but also break down and enter our food cycle. Saji Varghese has found an alternative solution using dried coconut leaves to produce hydrophobic drinking straws. In 2020, he founded Sunbird Straws.

When was the Euro officially adopted?

Answer: The Euro was introduced as a noncash monetary unit on January 1, 1999, and currency notes and coins appeared in participating countries on January 1, 2002.