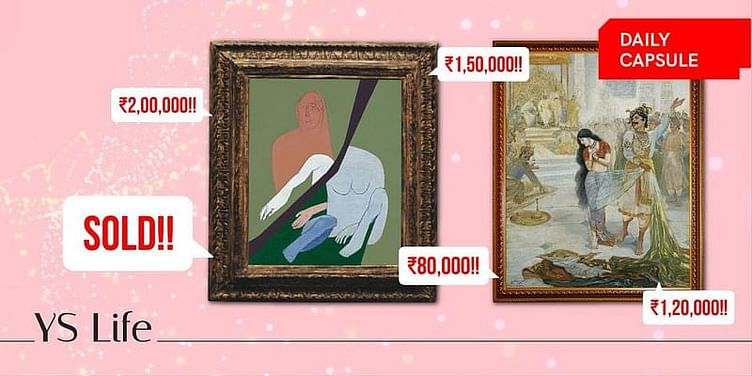 Based out of Kala Ghoda in Mumbai, AstaGuru Auction House has an impressive curation of art, jewellery, timepieces, rare books, and vintage cars.

There are some big design changes in the pipeline at Twitter. The social media giant will tweak its count feature to allow users to turn it off.

Meanwhile, the suspended @elonjet account, which tracks Elon Musk's private jet, is back. It is now called @ElonJetNextDay and will upload tracking information but is delayed by 24 hours.

Also, in the spirit of Christmas, would you give up meat-based foods for alternative proteins and mycelium-based sausages, locust burgers, and vegan desserts? These Israeli startups are passionate about curbing food waste with their innovative products.

Here’s your trivia for today: Which famous Christmas carol became the first song ever to be broadcast from space?

Top books on entrepreneurship in 2022

This year, books about the startup ecosystem in India and across the world threw light on the constantly shifting entrepreneurial landscape, especially in the wake of the pandemic that changed the rules of the game.

Drone manufacturer ﻿Garuda Aerospace﻿ has received both type certification and pilot training approvals from the DGCA for its homegrown 'kisan' (farmer) drones. They will be deployed to reduce crop loss, monitor crop health, measure yield, and mitigate crop losses.

Which famous Christmas carol became the first song ever to be broadcast from space?