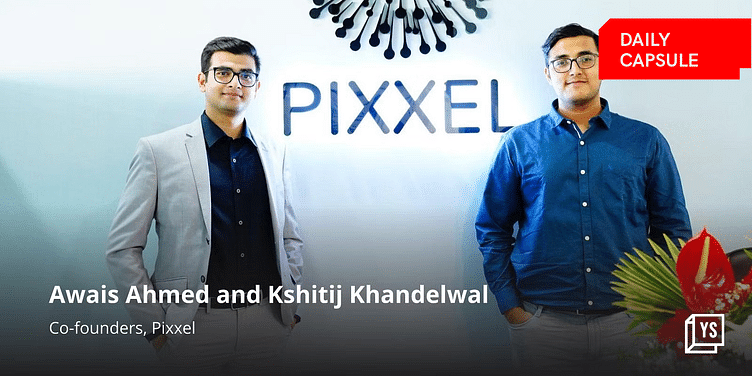 We might be in the midst of a funding winter but not everyone is feeling the chills.

Even as annual funding this year dropped by almost 34% (data by Tracxn), fintech behemoth ﻿PhonePe﻿ is looking to raise around $1 billion in a new round, reported Bloomberg.

The Walmart-owned company is expected to close this all-equity deal in the next two weeks, which may take its valuation to around $13 billion, making PhonePe one of India’s most valuable fintech companies.

In other news, everyone in South Korea is about to become one year younger as the country ends a system that counted newborns a year old.

They say, “age is just a number” but who doesn’t want to be a little bit younger?

Of course, ‘Wordle’ topped the list. Speaking of which, have you played today’s game yet?

Here’s your trivia for today: Which was the first car to cross top speed of 200 mph?

Shooting for the stars:

Round: Equity plus debt

In early 2020, when the world was yet to take the COVID-19 pandemic seriously, CEO of online course provider Coursera Jeff Maggioncalda was ahead of the edtech game. His close attention to the situation in China paid off.

In March of that year, the team announced Coursera for Campus, which enables colleges and universities around the world to integrate and offer online education via its platform–with tweaks.

Which was the first car to cross top speed of 200 mph?