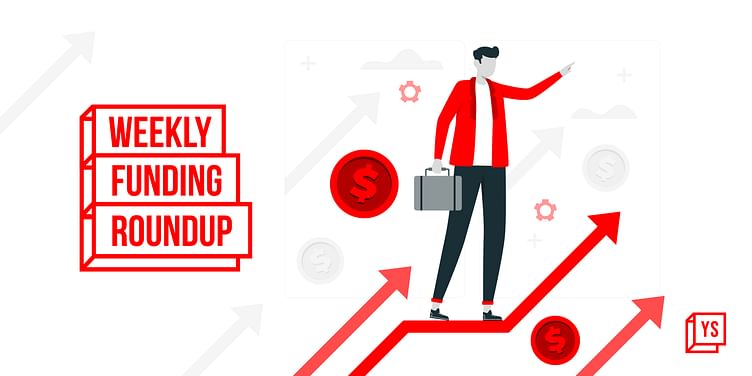 The month of December has started on a positive note for the Indian startup ecosystem with venture capital inflow continuing to remain steady.

The capital inflow into Indian startups continues to remain steady even near the end of the year when funding activity slows down as the year is coming to close and private equity players are playing an active role.

The total venture funding raised by Indian startups at the start of the month stood at $221 million cutting across 26 deals. In comparison, the last week of November saw total funding of $175 million.

Even though the large deal size remains in the range of $50 million, there is increased participation from private equity companies like Premji Invest, Temasek, or TPG in the funding of startups which is providing a boost to the ecosystem.

The Indian startup ecosystem continues to remain steady in terms of fund inflow going by the month-on-month record. For the month of November, the total funding stood at $1.4 billion and in October it was $1.18 billion as per YourStory Research. However, it has never reached the year’s high of $3.8 billion which was recorded in January.

Despite the steady inflow of venture capital inflow into Indian startups, it is unlikely that the large value transactions will pick up any time soon as investors seek further clarity on the overall economic environment.