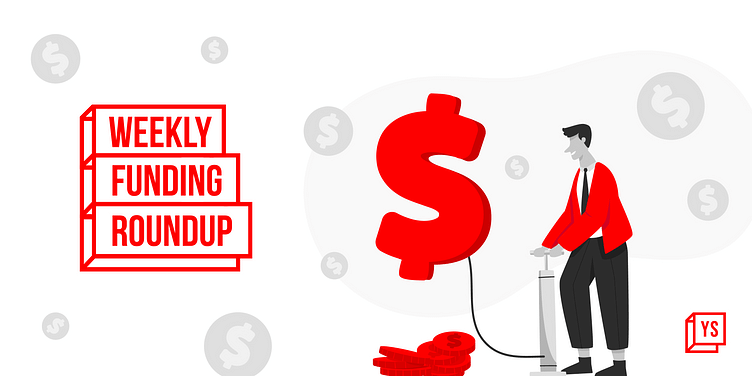 The momentum in venture capital funding into startups has considerably slowed down and it is unlikely there will strong pickup anytime soon.

The year will come to a close in a week’s time and for the Indian startup ecosystem, it has been a very trying period as investors tightened their money flow. This environment is unlikely to change anytime soon as we enter 2023.

The startup ecosystem is caught up amid a funding winter and large deals of over $100 million have become a rarity. This has resulted in the early-stage funding stage gaining the maximum traction.

The coming year may not have a strong opening in terms of venture capital funding as the global macroeconomic environment still remains volatile. Investors are waiting and watching, and thinking twice before taking any decision.

However, the silver lining is the large amount of capital that VC funds have raised to invest in Indian startups. It is estimated that around $6 billion in fresh capital has been raised by these firms and at some point, it will have to come back into the startup ecosystem.

For the week ending December 23, the total quantum of VC funding raised by startups stood at $55 million. This low number is acceptable given that during this period, most activity slows down.