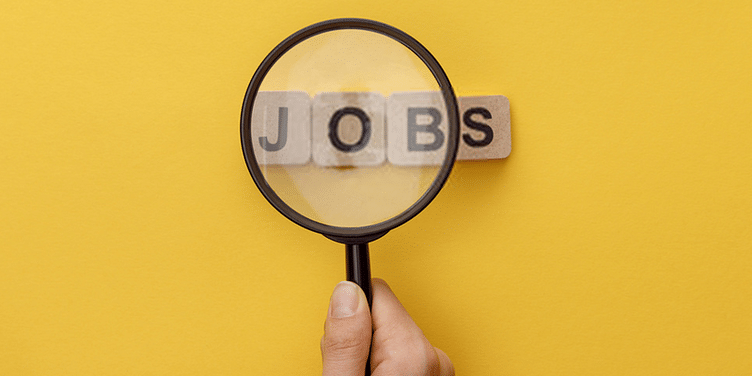 The hiring activity in the white-collar professional segment showed an increase of 4% in December 2022, compared to the same month in the previous year, according to a report.

There has been a 4% growth in job postings with 2,890 job postings for white-collar jobs in December 2022, compared to 2,770 in the same month in 2021 on the ﻿Naukri.com﻿ platform, according to Naukri JobSpeak.

The Naukri JobSpeak is a monthly index representing the state of the Indian job market and hiring activity based on new job listings and job-related searches by recruiters on the resume database on Naukri.com.

The report further stated that the momentum generated at the beginning of 2022 sustained into the second half of this year, barring a few key sectors.

However, a sector-wise analysis comparing December 2022 to the first half of 2022 (January-June period) revealed a mixed trend.

The growth in domestic economy-driven sectors and non-metro cities have offset the slowdown seen in IT and BPO, resulting in sequential stability at the aggregate level, it added.

Compared to December 2021, stable growth was seen across multiple sectors, but the mix shifted in the second half of 2022, with domestic economy-driven sectors recording stronger growth.

According to the report, in December 2022, numbers when compared to the first half of 2022 showed a robust 51% growth in hiring activity for the insurance sector.

However, IT and BPO sectors linked to global markets declined by 19% and 9%, respectively, in December from the first half of the year, with startup hiring impacted the most, it noted.

Meanwhile, among non-metros, Ahmedabad led the list with 39% growth, followed by Vadodara at 29%, and Jaipur at 16%.

Among the top-tier metro cities, Delhi-NCR and Mumbai witnessed a 12% growth in hiring activity compared to the monthly average of the first half of the year.

Similar trends were observed for Kolkata, where new jobs created grew by 3%, the report revealed.

On the contrary, Chennai, Pune, Hyderabad, and Bengaluru largely dependent on the IT sector, showed a decline of 4%, 7%, 11%, and 15%, respectively, it said.

"The Indian job market exhibited favourable hiring activity in 2022, with a 20% increase in new job creation compared to the full-year base of 2021. However, we do witness a correction in key sectors like IT and BPO towards the latter half of the year currently being offset by hiring activity uptick in non-IT sectors like insurance, banking, and real estate. This reaffirms the multi-sectoral and balanced footprint of the Indian white-collar job market.

"As we enter 2023, the positive trends observed in non-IT sectors and smaller cities keep us watchful yet optimistic with respect to 2023," Naukri.com Chief Business Officer Pawan Goyal added.