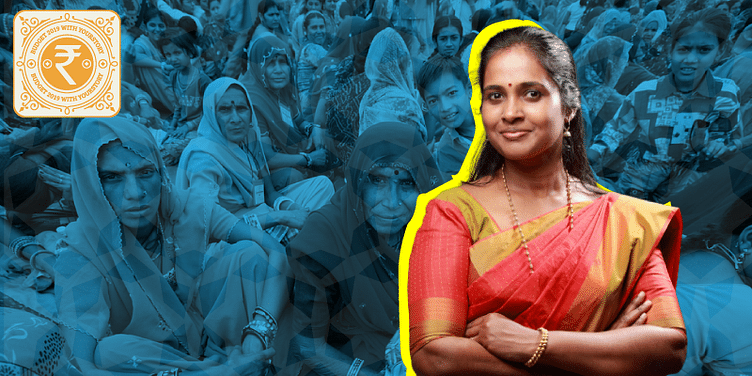 The first full-time woman Finance Minister to present the Budget, Nirmala Sitharaman batted for women’s empowerment, and said the role of women in growth, especially in rural areas, is a sweet story.

The Finance Minister began her segment on women by saying naari tu narayani, is the country’s tradition, suggesting they hold an important place in the growth and development of India.

She also quoted Swami Vivekananda, “There’s no chance for the welfare of the world unless the condition is improved. It is not possible for a bird to fly on one wing.”

If it may be recalled, the interim Budget presented by former Finance Minister Piyush Goyal also did not have anything specific segment targeting women, and so all eyes were on Sitharaman’s Budget to announce something significant for the welfare and development of women in the country.

Sitharaman announced that the government proposed to set up a high-level committee to suggest more ways for women’s empowerment in the country.

“There was no segment where the contribution of women was not significant,” she said.

She also pointed out there was a record turnout of women workers in the general elections held in April-May this year. Also, there are 78 women MPs in Parliament, which is a welcome improvement. “We are going beyond just women-centric policies to building women-led initiatives and movements,” Sitharaman added.

The Finance Minister reiterated the importance of self-help groups (SGHs), and announced the expansion of the interest subvention programmes to all districts.

Under this scheme, she announced that every woman SHG member having a 'Jan Dhan' account will be allowed an overdraft of Rs 5,000. Also, one woman in every SGH will also be eligible for a loan of up to Rs one lakh under the Mudra Yojana Scheme.

Sitharaman also said that women have been benefitting largely under the Mudra Yojana, Stand-Up India, Self-Help Groups, and other initiatives.

She also lauded the role of women, especially from rural areas, for their increased participation in India’s growth. She called it a sweet story.

In its poll manifesto, the Bharatiya Janata Party (BJP) had said that women’s empowerment will remain at the top of its agenda even during its second term.