Meet the 4 women entrepreneurs rising in the gaming space 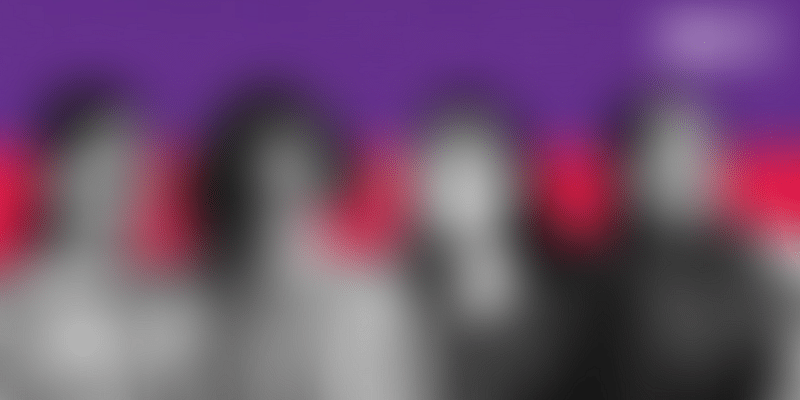 The Indian gaming sector has been growing steadily and women entrepreneurs too are riding the wave.

India will become the next key market for gaming companies and investors as China shows signs of saturation and regulator control. The Indian gaming industry is expected to cross the $1 billion mark by 2021 (up from $290 million in 2017).

Online gaming is seeing the rise of women entrepreneurs in the gaming segment. Also, more women are spending more time on online games. A study by POKKT shows that in 2018, in India, mobile gaming had a monthly audience of 38 million men and 21.4 million women all above the age of 15.

Here are four women entrepreneurs who are making their presence felt in the gaming industry:

Keerti Singh is the co-founder of Hitwicket, a cricket strategy game. A cricket buff during her engineering days at Vellore Institute of Technology (VIT), she was also a passionate gamer.

Keerti co-founded Hitwicket in 2015, which has gone on to become one of the most popular games in the sector, with 2.1 million organic downloads across 100 countries.

This Hyderabad-based startup raised an undisclosed amount of funding in 2015 from Chennai Angels.

Harsha Sachdeva is the Co-founder of Funnearn, a Real Money Gaming (RMG) platform founded in 2018. Harsha did her Master’s in Computer Applications from Indira Gandhi Delhi Technical University for Women (formerly IGIT) in New Delhi and BCA from GGSIPU, New Delhi.

Delhi based Funnearn allows users to play multiple one minute games and also earn money in the process. Available on both Android and iOS, it has a user base of 150,000.  Since its launch, the startup has made Rs 40 lakh in revenues.

Not out of women’s league: how Harsha Sachdeva’s Funnearn is changing the online gaming landsca...

Arpita Kapoor is the Co-founder of Mech Mocha, a Bengaluru-based mobile gaming startup. She grew up Pihani, a village near Lucknow and completed her schooling in Delhi. She is an IIT-M Gwalior alumnus.

Mech Mocha has raised funding in 2014 from angel investors and in 2015 raised $1 million in seed funding from Blume Ventures and Flipkart.

In 2017, it raised $5 million in Series-A from Accel Partners, Shunwei Capital and existing investor Blume Ventures.

Neha Pandey is the Co-founder and Creative Director of LeagueSX, a fantasy football gaming platform founded in 2016. Based in Gurugram, she started the company with her husband Anshul Agrawal.

Neha was earlier a market research analyst with EY, with a passion for football.

Are you into gaming or do you know other women entrepreneurs emerging in this space? Tell us about them or share their stories. Write to us at her@yourstoy.com

6 women entrepreneurs who are working on children's clothing

For women VCs and investors, India’s startup fundraising scenario is a work in progress