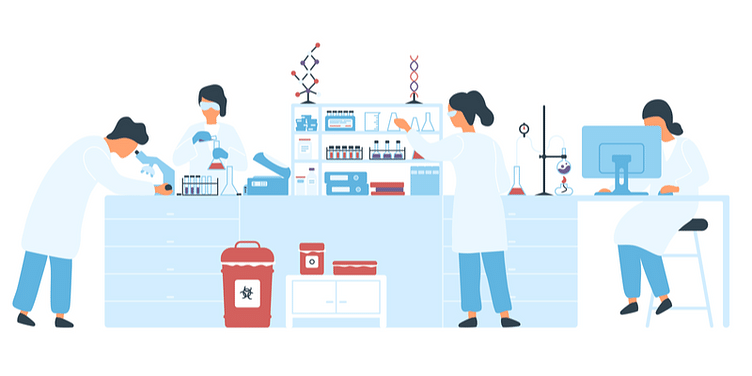 Two women are among the six who bagged the 11th 'Infosys Prize 2019' that was announced by Infosys Science Foundation (ISF) on Thursday.

The prize celebrates the success of the recipients in science and research by recognising their achievements in eachcategory, the foundation said.

The prize for each category comprises a goldmedal, a citation and a prize purse of USD 100,000 (or its equivalent in Rupees) this year.

Sunita Sarawagi and Manjula Reddy are the two women who won the Infosys Prize under Engineering and Computer Science and Life Sciences category respectively.

Sarawagi, an Institute Chair Professor, Computer Science and Engineering, Indian Institute of Technology, Bombay, is awarded for her research in databases, data mining, machine learning and natural language processing,and for important applications of these research techniques.

Reddy, a Chief Scientist, Centre for Cellular and Molecular Biology (CCMB), Hyderabad, is awarded for her ground-breaking discoveries concerning the structure of cell walls in bacteria.

In the Physical Sciences category the prize wasawarded to G Mugesh, Professor, Department of Inorganic andPhysical Chemistry, Indian Institute of Science (IISc), Bengaluru, for his seminal work in the chemical synthesis of small molecules and nano materials for biomedical applications; and in Social Sciences category it was awarded to Anand Pandian, Professor, Department of Anthropology, Krieger School of Arts & Sciences, Johns Hopkins University for his imaginative work on ethics, selfhood and the creative process.

A panel of accomplished jurors comprising renowned scholars and professors shortlisted the winners of Infosys Prize 2019 from 196 nominations, the foundation said.

Winner in the Physical Sciences category Professor G Mugesh, who was present at the event, termed it as one of the "best moments" in his life.

Recalling that he came from a farmer's family from a small village, with parents not formally educated, Mugesh said, "I'm grateful to Infosys Foundation that has decided to give award in the area of interface of Chemistry and Biology, which is in my opinion very important."

The winners will be awarded with 'Infosys Prize 2019' on January 7, 2020 in Bengaluru and Nobel laureate economist Amartya Sen will be the Guest of Honour at the event.

The Infosys Prize is awarded by the ISF, a not-for- profit trust set up in 2009.

[Women in Science] When your brain searches, Koel Das watches