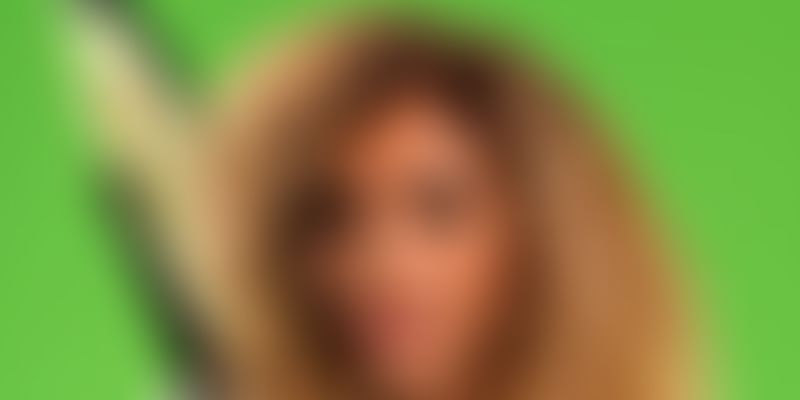 Serena Williams and Secret will conduct a study on ‘gender inequality in sport’ and programmes to support gender equality for female athletes. The brand is also pledging an additional $1 million in support of equality programs.

Serena Williams has partnered with deodorant brand Secret to progress gender equality in sport. The brand, a longtime supporter and advocate for equality in sport has also pledged an additional $1 million in support of equality programmes.

“Sports changed my life and I feel compelled to continue giving back to ensure a brighter future for women in sports. I am incredibly honored to join forces with Secret and look forward to partnering closely to further the fight for gender equality for all athletes,” said the 23-time grand slam winner.

The tennis star and the brand are collaborating to conduct a study on “Gender Inequality in Sports” to explore gender bias and the ways it surfaces at different levels of sport, from high school athletics to professional sports.

“Our goal in commissioning a study on gender inequality in sports is to uncover some of the very real ways that female athletes at all levels of play are experiencing inequality. While we can all probably make some assumptions about the issues women in sports face, this study will dig deeper to understand where and how this is really playing out,” she said about the study.

She added, “Secret and I want to use these findings as fuel. We’re committed to shining a brighter light on what female athletes are uniquely up against, and then working toward solutions that will make a difference.”

Secret has been involved in several efforts to promote gender equality in sports. In 2019, it contributed more than $1 million for the cause. It also donated $529,000 to the United States Women’s National Team Players’ Association to close the gender pay gap. It purchased and donated more than 9000 tickets of the National Women’s Soccer League to boost teams’ revenue and game attendance. Through the support of Girls Leading Girls organization, it is committed to backing the next generation of female athletes. 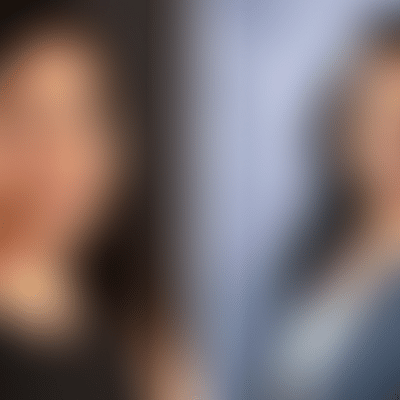 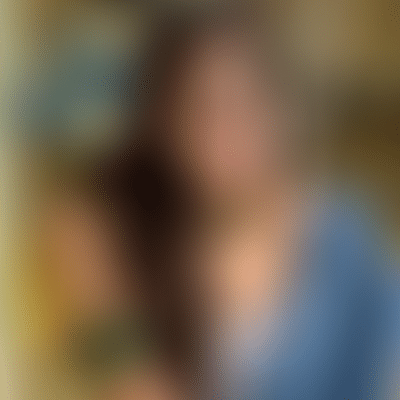 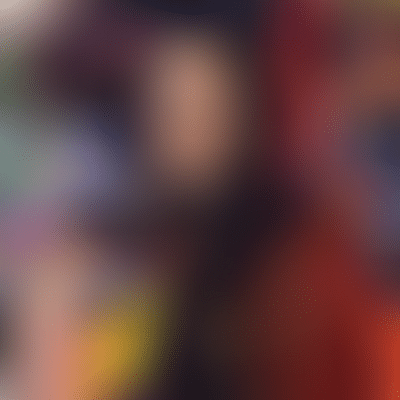 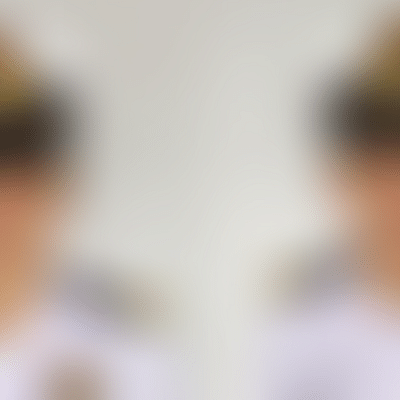 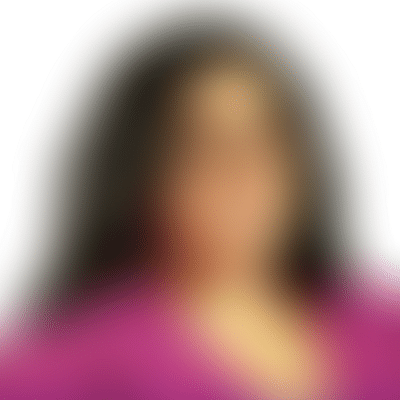 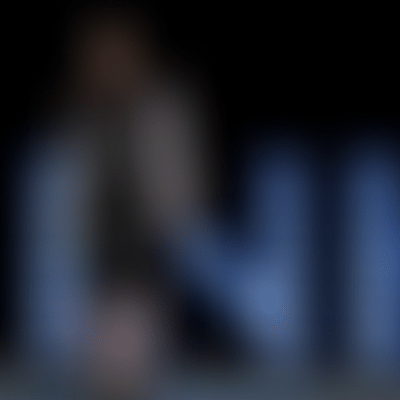