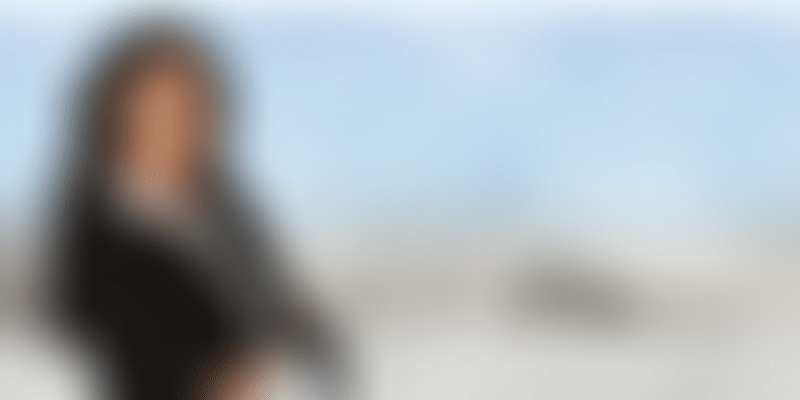 The early-stage venture fund aims to use its learnings, resources, and network to help provide women-led businesses “the fuel they need to grow.”

Homegrown early-stage VC firm Blume Ventures on Friday launched Lead Tribe, a cohort-based learning and networking programme for early-stage women entrepreneurs to address the gender gap in the startup ecosystem in India and the world.

It must also be noted that Lead Tribe is not a funding initiative.

Blume Ventures called for women founders to join the first cohort of the 12-week programme to be held virtually between January 18, 2021 and March 27, 2021. A hybrid model may be incorporated, depending on the pandemic situation.

The firm aims to use its learnings, resources and network to help provide women-led businesses “the fuel they need to grow.”

“The gender gap starts as early as school and college, especially with male-dominated engineering colleges, and continues as they fundraise, hire, network, manage teams, and sell,” Radhika Agarwal, who is part of Blume Venture’s investment team, said on Twitter.

The team spoke with a diverse group of female founders in their network to ascertain the root cause of deep gender inequality.

Female founders also battle unfair perceptions from the external world - from fundraising, to managing teams (especially when managing employees who may not be used to taking orders from #bosswomen), to hiring, to deal-making.

“Lack of strong networks emerged as a big reason. It sometimes can be harder for female founders to build strong networks because of fewer college/MBA networks, rigid social structures, biased peer perceptions. But a lot of learning, hiring, collaborating comes from networks!” Radhika tweeted.

She also threw light on challenges women face while managing teams due to sheer reason of employees not being used to take orders from “boss women.”

Participants should apply before December 5 and the selected entrepreneur will be announced in the last week of December.

The firm states the programme will be most suitable for India-focused businesses that have not raised a large Series A+ fund but are commercialised with some amount of traction.

It is open to consumer brands, tech businesses, and service businesses, regardless of their capital needs. However, it does not have a hard rule as the programme’s first cohort takes shape. 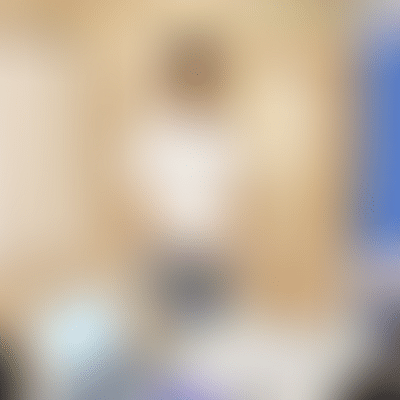 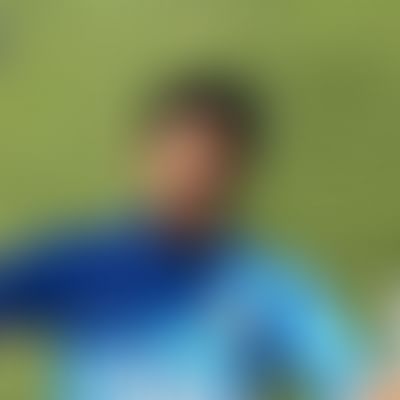 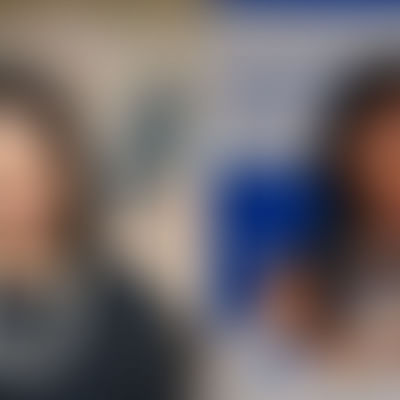 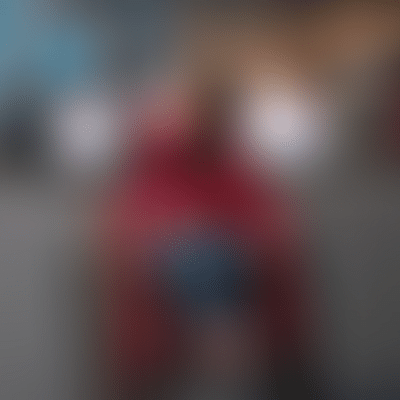 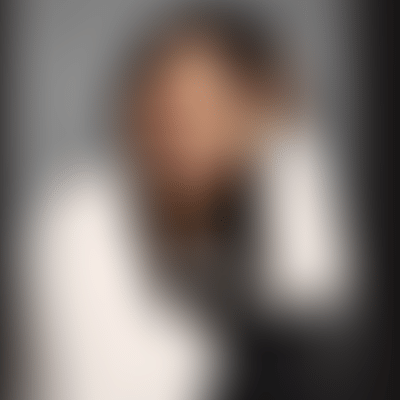 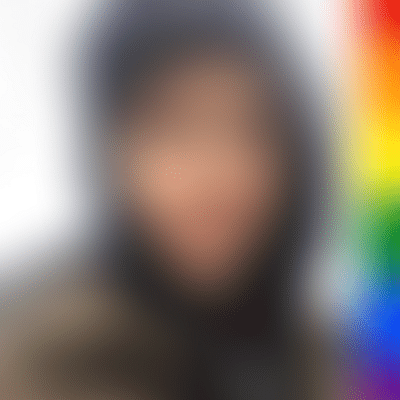 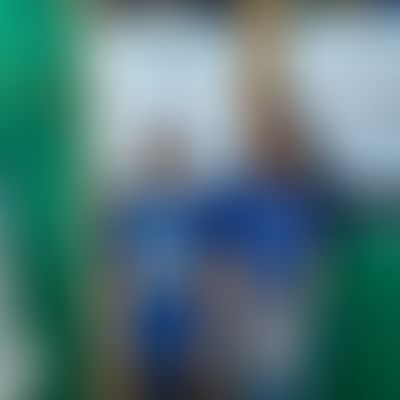