India gets its first-ever woman underground mine manager 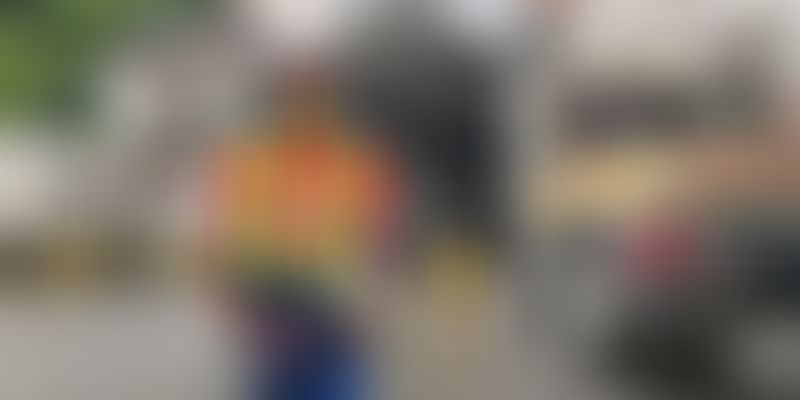 In a pioneering move in the Indian mining sector, Hindustan Zinc appointed Sandhya Rasakatla as India’s first-ever woman underground mine manager and Yogeshwari Rane as underground mine development manager.

Another first for women in India: the appointment of India's first-ever woman underground mine manager by Udaipur-headquartered Hindustan Zinc, one of the world’s largest producers of zinc-lead and silver.

Mining engineers Sandhya Rasakatla and Yogeshwari Rane became the first Indian women to be appointed at the managerial level in an underground mine.

Sandhya Rasakatla was appointed as India’s first woman underground mine manager and Yogeshwari Rane as underground mine development manager. Sandhya assumed the role as Mine Manager of Hindustan Zinc's Zawarmala Mine while Yogeshwari was named Head, Planning and Development, of Kayad Mine.

This milestone comes on the back of landmark amendments made in 2019 to the Mines Act 1952; the amendments made it eligible for women to work in any mine -- both above and below ground -- if they complete the required certification.

“Women being allowed in mining has been a revolutionary decision. This is an opportunity for us and women mining engineers out there to bring about a societal change. At Hindustan Zinc, we have embraced this and have given equal platform for our women engineers in our mining operations. I’m sure Sandhya’s and Yogeshwari’s appointments will be an inspiration o all the young ladies who want to pursue mining engineering as their option. This is just a stepping stone for young women who aspire to be leaders in the mining industry.”

Women’s Day: Married off at 14, a mother at 21, how this woman survived the streets to become a Bollywood stuntwoman