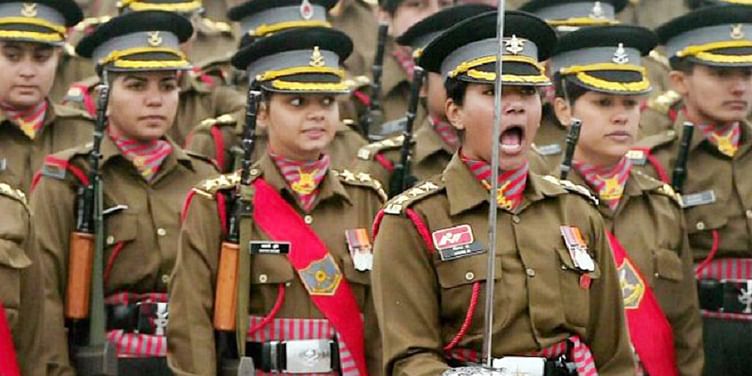 The Supreme Court of India ruled that women should be allowed to appear for the National Defence Academy examination conducted by UPSC every year. It called out the Indian Armed Forces and stated “they better change” their mindset.

A bench of Justices Sanjay Kishan Kaul and Hrishikesh Roy issued the interim order in response to a petition filed by Kush Kalra.

"UPSC is directed to take out the necessary corrigendum in view of the interim orders we have passed today and give it wide publicity so that the intent of the order is translated into benefit at the ground level," the bench further said.

The landmark interim order now paves way for women to have equal footing to avail service opportunities. At present, women are recruited on Short Service Commission basis before getting permanent commission, while male candidates are directly offered permanent commission.

Government to scale up network of incubators, accelerators to spur startups

The court expressed hope that the Armed Forces would consider changing it without having to pass judiciary orders.

“Why are you continuing in this direction? Even after the Supreme Court judgment expanding the horizons and extending Permanent Commission in the Army to women? This is unfounded now! We are finding it absurd! Will the Army only act when a judicial order is passed? Not otherwise?” Justice Kaul asked.

Meanwhile, the strength of Indian women in the military has only grown in number and prominence. There are 9,118 women serving in the Army, Navy, and Air Force, as the government informed the parliament in February 2021.