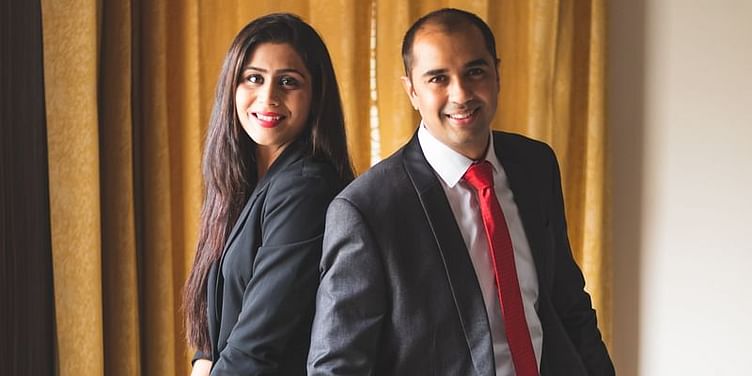 "For any position in the company, the relevant CVs that HR generates must have a 50:50 representation. We did this over two years and the numbers corrected for themselves," Varun said, adding it was not treated as an "agenda or targets for people or talk about 'diversity' in board rooms."

Amidst the rising debate on the impact of gender diversity on company performance, Harvard Business Review conducted a study of 1,069 leading firms across 35 countries and 24 industries which stated that countries and industries that view gender diversity as important are more productive in terms of market value and revenue. And Gurugram-based Mamaearth has gone miles ahead in achieving its target.

Launched in 2016, Mamaearth was born out of parental concern to treat their infant baby's skin condition with toxin-free products and went on to become one of the fastest-growing direct-to-consumer brands and India's first unicorn startup in 2022.

From six products, it has grown to 140-odd SKUs in baby care, skincare, and haircare segments, and has served more than five million consumers across 500 cities in India and neighbouring countries like Bangladesh and Nepal.

Now on its path to becoming a Thrasio-style house of brands, Mamaearth generates revenues through its own D2C platform, ecommerce marketplaces like Amazon, Flipkart, and Nykaa, and offline channels.

The entrepreneur couple's initial goal was to build a Rs 100-crore business. "But when we reached there, we started thinking of what to do next, instead of celebrating. How could we double and triple the business and become a Rs 1,000-crore brand in the next two to three years,” Ghazal told YourStory Founder and CEO Shradha Sharma in a previous interview.