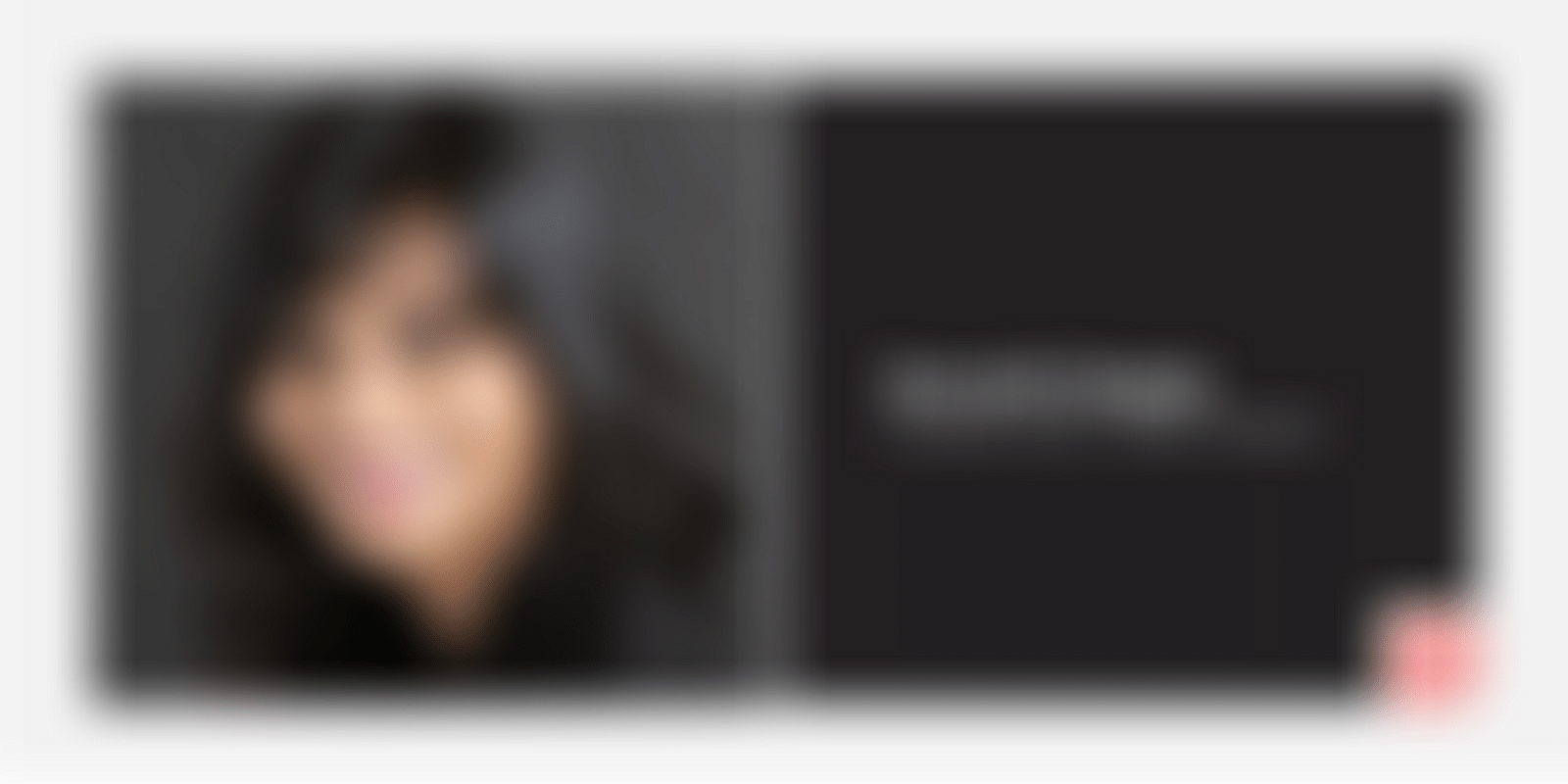 Suruchi Gupta is the Founder & CEO of GIANT Protocol, a simple, intuitive, and practical solution that turns phone numbers into wallets and mobile minutes and mobile data into real world value for users.

Born and raised in Mumbai, with Bollywood as a staple, Silicon Valley-based serial entrepreneur Suruchi Gupta mouths a dialogue from the 2007 super hit, Om Shanti Om, to explain how she has remained optimistic through different challenges in life.

Agar kisi cheez ko dil se chaaho to puri kayanat usey tumse milane ki koshish mein lag jaati hai. Loosely translated, this also mirrors the famous lines from Paulo Coelho’s The Alchemist, “And when you want something, all the universe conspires in helping you to achieve it”.

In 2018, when Suruchi was all set to launch a new blockchain network, the crypto crash happened, which led to her pivoting and launching the Wificoin app in 2019. In February 2022, Wificoin rebranded to GIANT Connect.

“Everything just crashed in a matter of two days because we were focusing on in-flight as our beachhead market. We had no idea how to even basically recover from it. Everyone was just asking for refund and revenue crashed by 90 percent. It was just like a lot of madness,” she recalls.

Thankfully, the crypto side of things started recovering with DeFi emerging in the space leading to Suruchi launching ﻿GIANT Protocol﻿ in January this year. She was able to combine connectivity as well as financial services for making the current iteration of GIANT possible.

This Web 3 startup has built a developer-friendly stack for secure, privacy-focused apps

From hackathons to a Web 3 world

Growing up in a middle-class family, Suruchi says she derived a lot of inspiration from the TATA Group.

“This was mainly for two reasons, the most important one is that it had generated this massive value for the world. At the same time, by investing a large portion of its profits into the community, it was lifting humanity,” she says.

Suruchi built on that inspiration and the fascination to build something similar – one that only generated massive value, but also created an impact.

She arrived in the US in 2012 to pursue a master’s in Computer Science at Santa Clara University. She would participate in hackathons and be surprised by the limited number of women who code. Suruchi continued doing this while working at Juniper Networks, and at one of these global hackathons organised by TATA Communications, she pitched the idea for ShareG, a platform that allows users to share their unused cellular data with anyone across the globe. Life had come a full circle.

“We were declared the global prize winner and were incubated by them. This helped me build relationships with some of the largest telecom operators in the world and eventually became a precursor to GIANT Protocol many years later,” she says.

In 2018, Suruchi stumbled upon blockchain and smart contracts and built Wificoin (now GIANT Connect) a blockchain-based project that provides a secure and reliable internet connection.

Both ShareG and Wificoin led to the formation of GIANT Protocol in 2021 and its launch in January 2022.

Ownership in the economy

GIANT (Global Internet Access Network Token) Protocol is a Web 3 protocol to decentralise and democratise access to the internet and financial services.

Suruchi explains, “There are more than 5 billion mobile phone users that spend over $2 trillion to access broadband and mobile internet every year. By transforming this bandwidth into a virtual currency, GIANT provides an on-ramp to Web 3 by simply going online. It is a simple, intuitive, and practical solution that turns our phone numbers into wallets and mobile minutes and mobile data into real world value for users.”

She breaks it down in simple terms, “For example, let’s say we are spending X amount a month to access the internet, we hardly use all of it. What GIANT enables for users is for X amount of money spent on the internet, he makes money for simply using it. You get a portion of it back; imagine it as a sort of cashback, but in this case, it’s in the form of ownership in the economy.”

She envisions turning internet connectivity into a digital asset and creating a new Web 3 layer, which will align incentives of all parties, enabling the formation of an economic platform that is open to all, seamless and secure by design and governed by the community.

Suruchi founded the company with support from college friend Jinesh Doshi, who is also from Mumbai. The duo has formed a close collaborative working relationship over the past 10 years.

The company recently announced that it has raised $5 million in a seed funding round led by pioneer blockchain-focused investment firm, CoinFund.

The Protocol is in an advanced stage of development, and has hired a world-class team with previous stints at companies like Juniper, Salesforce, Roku, Mobile365, and others with collective experience in telecom, security, and consumer tech.

GIANT Protocol’s immediate goals are to launch it on the mainnet, scaling the team, and announcing its partnership with telecom operators.