A blockchain introduction guide for beginners 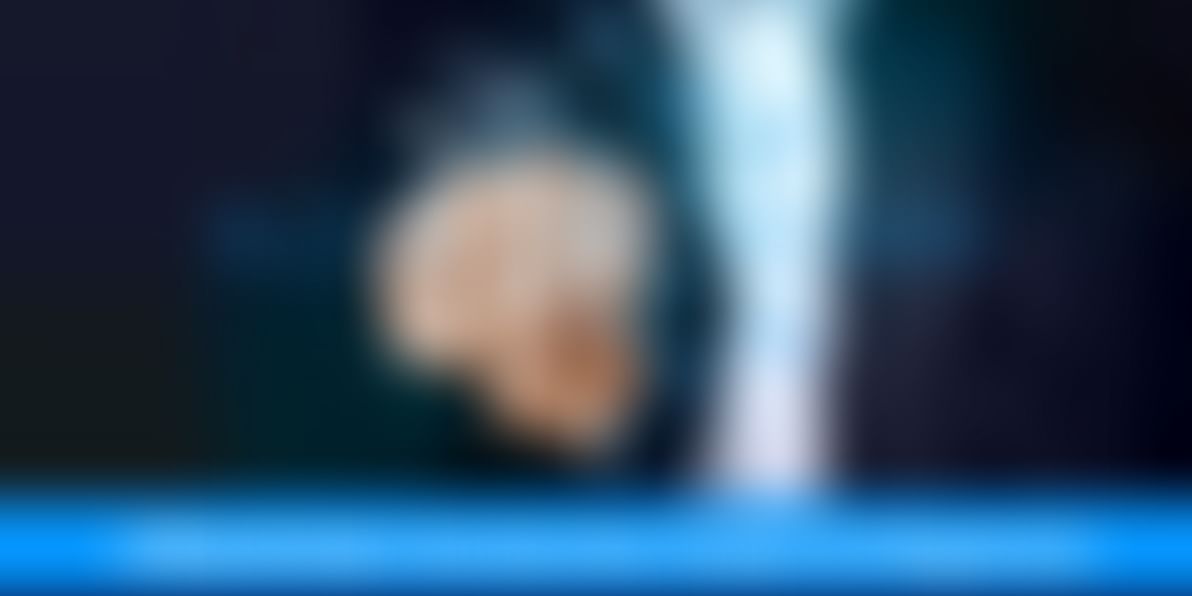 Well, if you have ever heard about the term Bitcoin or cryptocurrency, you must also have a faint idea of what a blockchain is. If you don’t, here’s a guide to help you. You can find here everything you should know about the blockchain technology in order to get started in this industry. The things we will discuss here include what a blockchain is and what role does it play in the world of cryptocurrencies. Let’s move on.

A Complete Beginner's Guide To Blockchain 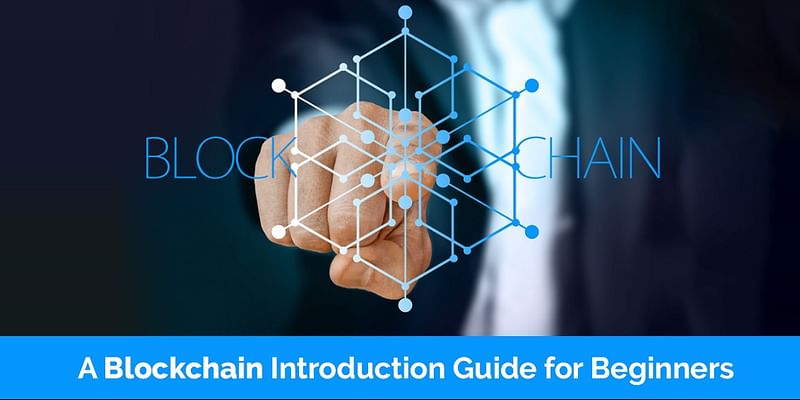 In technical terms, a blockchain is an ever-growing ledger of records, which are interlinked and store secure information of transactions which are performed on that particular blockchain. A record, which is also called a block, contains transaction data, and a link (hash) to the previous block.

In simpler terms, a blockchain is a digital network of records in which transactions made in cryptocurrencies are stored such that they are decentralized and publicly accessible.

In addition to storing the proper records of every transaction that is performed through the network, a blockchain ledger is also responsible for securing these transactions so that they can only be accessed by authorized people in a controlled environment.

A blockchain transaction is different from tradition money transfer in that it doesn’t involve any intermediaries. Traditionally, when we send money from one place to another, the bank acts as an intermediary, who verifies and allows the transaction.

The bank usually charges a fee for this service and maintains a record of all the transactions performed by a user through the bank. The problem with bank transactions is that they are insecure and not easy to trust since all the responsibility and tasks are managed by a single entity whom you are supposed to trust, no matter what.

A blockchain works in the same way, only without any intermediaries. Blockchains are decentralized networks. There is no central authority like a bank and no central ledger which keeps all the records. Instead, a blockchain is a network of nodes where each node in the network has a copy of the ledger. Each transaction or new data record is verified by each node on the network and updated in all the nodes simultaneously.

Each new transaction on a blockchain is encrypted using an advanced cryptography technology. It is then added to a block of encrypted transactions, which is then broadcasted to the network of nodes. Upon verification, the block is added to the blockchain ledger and updated on every node.

One of the reasons why a blockchain is better than a centralized system like a bank is the trust. With banks, it is crucial that we trust the organization to which we are handing over our money. However, not all banks in all situations are trustworthy.

Banks do mistakes and these mistakes may cost you money. This is one area where even banks can’t be trusted. When you give all the power to a single authority, it has the chance to be misused. The problem is that we do not have many alternatives. If we do not trust banks, where are we supposed to keep our money? This is where a decentralized technology like blockchain can help.

Blockchain has no single authority, so you do not have to trust it in order to do business with it. As we discussed earlier, a blockchain consists of several nodes who all manage a record of your transactions.

Since there are no single but multiple points of verification, the chances of failure are almost nil. It is also not possible to hack a particular block or transaction or access without proper authorization because the same file is maintained on thousands of computers who all have to be hacked in order to gain access.

There are many other terms associated with the blockchain, such as cryptocurrency, mining, smart contracts, etc, which you will get familiar with as you move forward in the world of the blockchain.

If you want to know more about the blockchain technology or see a live example of how it works, check out Lynked.world, which is a blockchain-based digital identity management and verification platform.