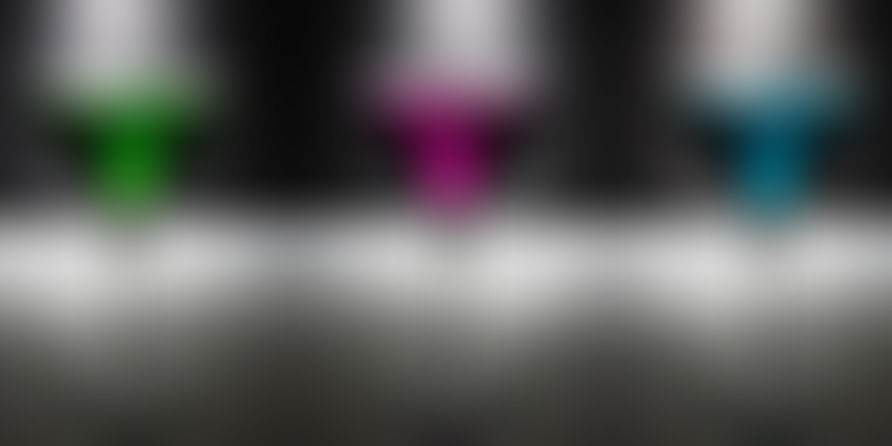 The global cocoa market is estimated to witness a modest CAGR of 3.4% during 2016 to 2026 to reach a value of US $14.5 billion by 2026 end, according to the report by Future Market Insights (FMI). The demand for cocoa powder among several food applications is increasing since recent past. There is robust increase in demand for premium quality cocoa powder based packaged products such as chocolates, cookies, chocolate coated fruits, and caramelised chocolates for some occasions such as Christmas, birthdays, weddings and New Year is rapidly increasing. This is another prominent factor driving the demand for cocoa powder sub-segment in the global cocoa market during the forecast period (2016 to 2026). 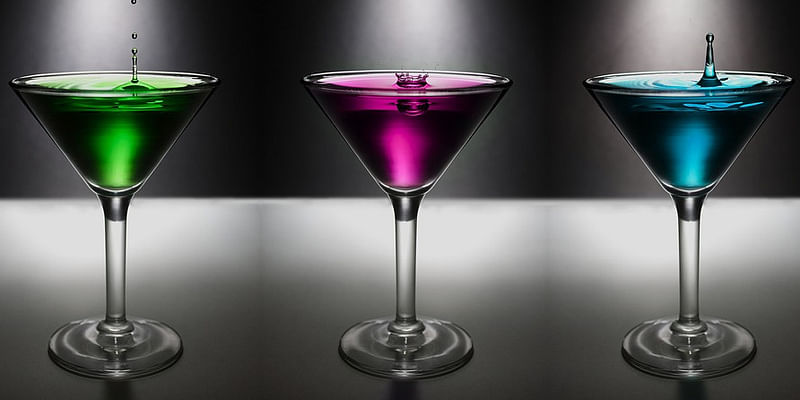