The fault in our “Rewards” 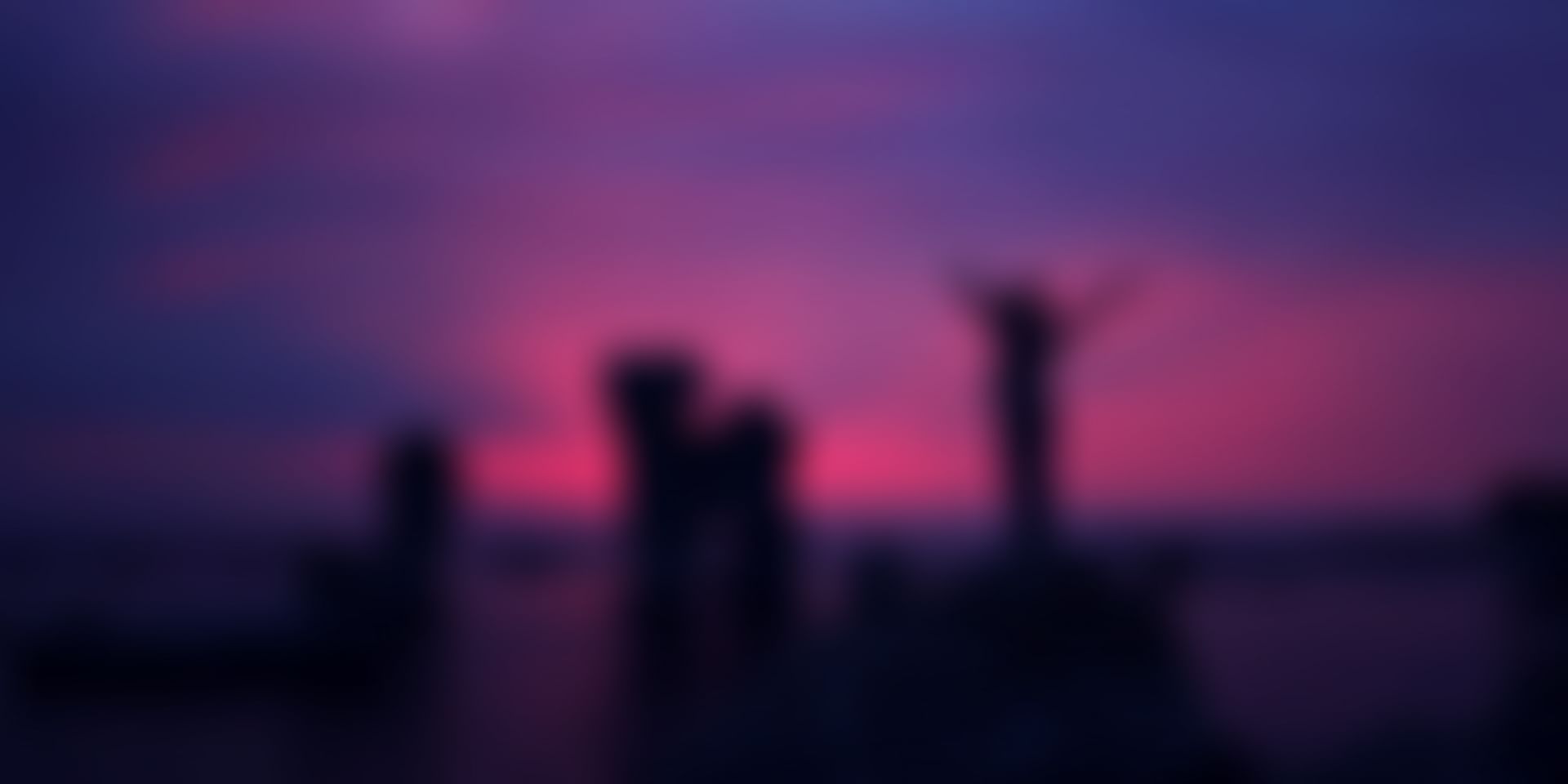 Are we rewarding right people with right methods? 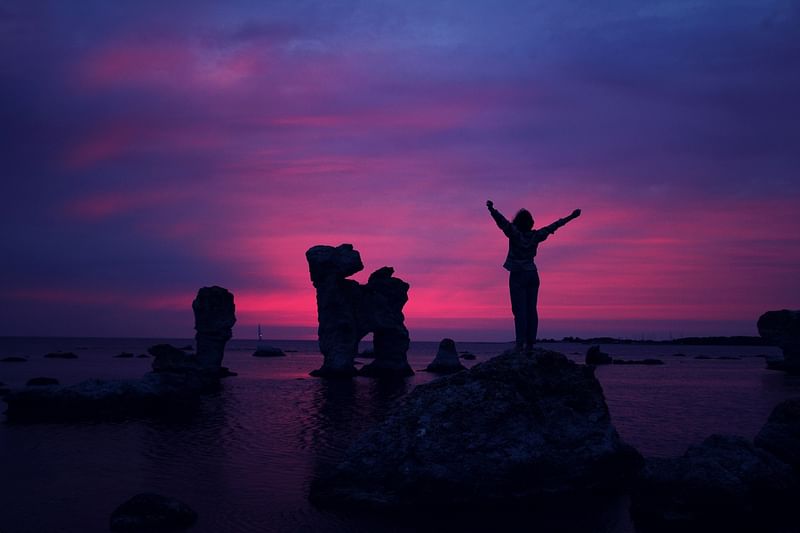 Brains, like hearts, go where they are appreciated - Robert McNamara (Fmr. American Secretary of Defense)

As a student or in working life we love to get rewarded, and why not! After-all rewards are the bright spots on our career earned after toiling very hard in our respective fields. It gives us much needed attention and an identity to stand out in the crowd with confidence. The question is are we rewarding right kind of people with appropriate methods?

We usually do not realize is a huge untapped energy and potential lies in pursuit of getting awarded and winning those recognitions and trophies. Take an example, when we were in school or college competing in a team to conquer a science model competition. At times we used to make our sharpest approach on working relentlessly to make the best science model. It made us think beyond our curriculum knowledge, searching in books and the internet, asking our peers, teachers, parents and anyone who could help us win the competition. That requires enormous energy and adamant willpower. Now imagine doing the same thing without a competition, will the energy be same? Or will you be able to do same tasks in same time frame? knowing there isn't any award for doing the task. Possibly not.

That is the power of rewards which could lead us to cross our own made limits. But Unfortunately, this dormant energy is still buried under a broken reward system.

Now the question is what could be done? The answer is simple 'There must be rewards for thinking different'. Not just few applause but financial and academic rewards. It can be given in form of extra marks in academics so it will further boost student’s energy and also ease their academic pressure while they are busy in some innovation work and may not give complete attention on just completing syllabus.

The approach to win can find solutions to major problems facing today. For example, you create a competition for a college bunch, put a reward of Rs 10,000 for finding a better alternative of e.g, Bio-Gas. Just sit back and watch these energetic young minds making some out-of-the-box solutions, models, and approaches to this problem. This generation is thirsty to do anything to get some recognition and prove themselves, the need is to recognize and reward them for coming out of cubical.

A better reward system could fuel innovation ecosystem in institutions both academic and professional. Things will be awesome if every individual in a classroom knows that making a new APP, Website or Innovating anything new could also fetch some academic marks then they will work on new ventures more immensely than previous. Fewer students will opt for dropping out if they know It will not be a waste of time anymore as often criticized by most of the teachers.

More Elon Musk and Mark Zuckerberg will be made in classrooms, fewer students will drop out, more job opportunities will be created and more problems will get resolved in this approach with help of unbound creativity and technology.