When will the earth run out of oil? 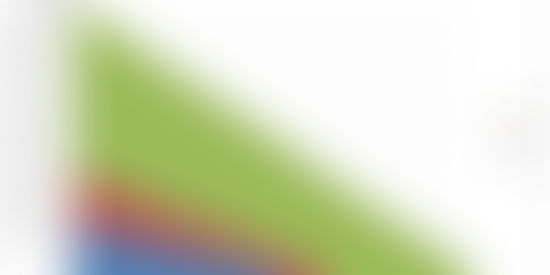 As a civilisation, we’ve been reliant on fossil fuels for an extremely long time - almost 200 years - since the industrial revolution. and despite the work of Al Gore in promoting renewable energy sources, we’re still burning through fossil fuel hard and fast. So when will the earth run out of oil?

It’s a simple enough question on the surface, but the problem in answering it is the differing information available to us, as well as the respective interests of the people providing that information.

British green energy company Ecotricity state that fossil fuels are running out at a fast rate, with crude oil reserves dropping by around 4 billion tonnes each year. As the graph below suggests, Ecotricity note that our oil reserves will dry up by 2052, assuming oil consumption continues at the same rate as now. 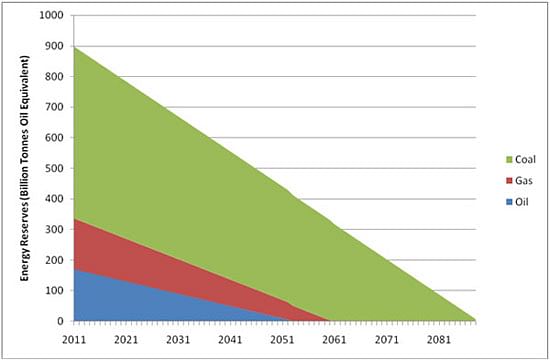 Conversely, according to BP (formerly known as British Petroleum, for those not in the know) the world is no longer at risk of oil reserves drying up. According to BP’s head of technology, David Eyton, in an article from 2015, “Energy resources are plentiful. Concerns over running out of oil and gas have disappeared”.

While Ecotricity predict the end of oil reserves by 2052, BP are convinced that global oil reserves will double by 2050, due to new technologies, and the impact of renewable energy alongside fossil fuels.

So who are we to believe? Despite the growing impact of renewable energy such as wind and solar in generating power, the reliance on fuel for cars, planes and ships, and their increased production, means that oil reserves are being used up.

The above graphic shows that at the start of 2016, the USA had only 10 and a half years worth of oil left. This is not to suggest that the country will run out of oil within that timeframe, but rather that their current reserves would last that long.

The USA is not the only country on limited supplies, and The CIA maintains a list of each country’s crude oil reserves, with various countries, including the UK, working within limited resources.

The differences in these numbers reflects the uncertainty surrounding oil as a viable fuel in the near future, and the respective interests of those involved. While new technologies and investment in renewable energy should reduce our reliance on oil, its primary use as fuel means that reserves are continuing to drop.

Eventually oil will run out, and while it is hard to predict an exact date, as the above numbers suggest, it’s really not that far away.

Story of Womaneur : From Journalism to Entrepreneurship