Blockchain technology in union budget 2018: a mover by all means 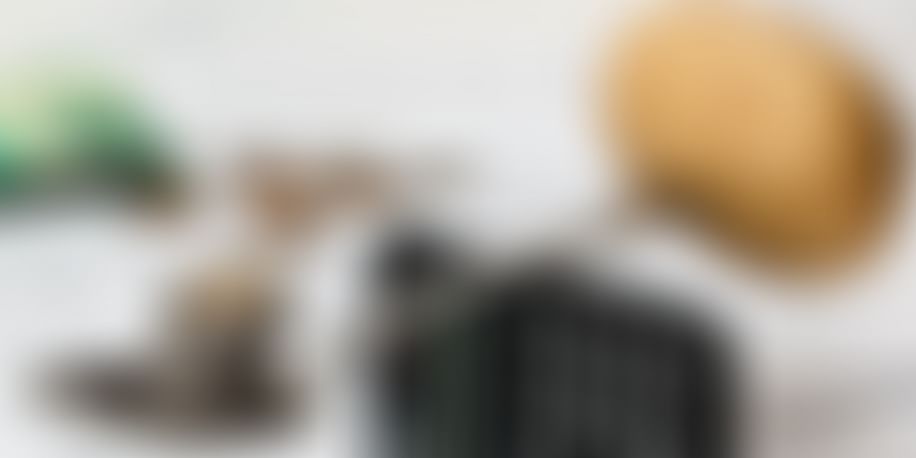 Blockchain technology can be useful in monitoring the goods right from the store to the consumer. The government’s food security mission, housing mission, cleanliness mission and employment mission can be easily tracked on whether it is being utilized by the public or are just maintained on the papers.

Our Hon’ble Finance Minister through Union budget 2018 tried to appease the citizens of India by presenting them some bundles of unexpected surprises with little gains, but parallel to it some crusading points of expenses have also been put on the financially sensitive shoulders of the citizens. It might be possible that government must have given the second thought prior releasing the official statements in the budget, but in many ways, the budget miffed the commoners of the country. 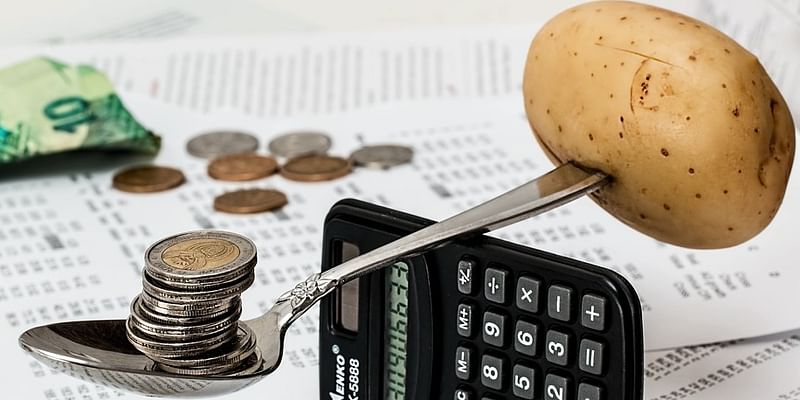 Budget Balancing with  the Blockchain Technology

Erstwhile the Planning Commission, now NITI Ayog, is in full gear to explore the potentials of the Blockchain industry. Known as the immutable ledger, the Blockchain technology is ready to be implemented by the ‘Ayog’ in various sectors like health, education, and agriculture. With such implementation, the corruption can be seen getting sublimed in the thin air as the technology registers and time-stamps every transaction with a guarantee of non-tampering of data.

Reserve Bank of India’s Institute for Development and Research in Banking Technology (IDRBT) is on the verge of launching a Blockchain-based platform to pursue the currency digitization. The institute has also described the ways in which the Blockchain technology will affect the various scenarios in the central bank.

•BCT in Forex: The Central Bank’s institute IDRBT has penned down the implementation of Blockchain in the Forex with an aim to eliminate the multiple trade records for the seller, broker, buyer and third-parties from every transaction.

• BCT in Capital Markets: The Blockchain technology is set to engage itself in the capital market of the Indian subcontinent. BCT can benefit capital marketing services by reducing the delay, additional costs, and other required sources.

At the same time, one can believe that the Blockchain technology would also benefit once it is formally adopted by the union ministry. If you are awestruck with this statement then it must be clearly recalled that once the implementation is played, the technology will overpower the existing conventional trends and make the country smarter with smart citizens and smart governance.

If you are using the technology to safeguard yourself and your belongings, then it is necessary that the technology must keep inventing itself to provide you the better solutions. Likewise, the Blockchain technology keeps itself re-inventing with will be affected by its implementations in the government functionaries.

For instance, the Blockchain technology can be useful in monitoring the goods right from the store to the consumer. The government’s food security mission, housing mission, cleanliness mission and employment mission can be easily tracked on whether it is being utilized by the public or are just maintained on the papers.

In early 2000’s the needy could not get the required entity or say, the share of the groceries provided by the government. The survivors were overlooked while the deceased ones were paid the cheque for paying off their lives.

The government introduced biometric-card Aadhar card and connected almost every individual to it. Moreover, the subsidies were transferred directly in the bank account of the needy eliminating the middlemen.

Post introduction of the Aadhar-based services, the government is now ready to launch the Blockchain-based platform which is an applauding act. The technology would be an absolute bliss for the Indian economy similar to the technology acceptance of PAYTM, UPI, and other secured e-payment gateways.

Who can assist the most?

If the Government is in the mood to implement the disruptive technology in its economic fabric, then definitely it would need some help from the source to get the technology roped in the economic fabric. Since there is no government organization that can help the government with it be it Miniratnas or Maharatnas, therefore, the well-established firms operating in India must come forward to work hand-in-hand with the government. This is the platform where the start-ups and Indian-origin technological firms dealing with the Blockchain technology must be given a chance to prove their metal.