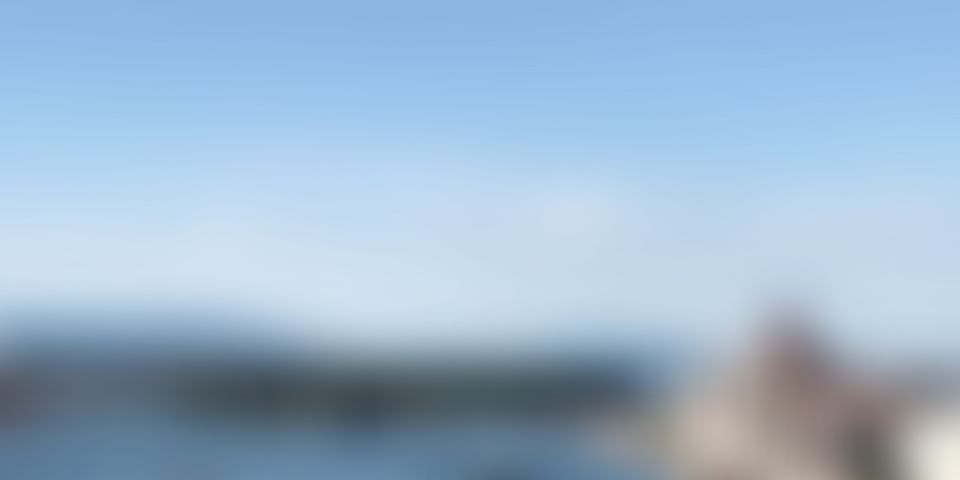 Budapest – this architecturally ordained capital city of Hungary is undoubtedly one of the most beautiful cities in Europe. This city seamlessly plays a dual role by providing architectural pleasure to the nude eyes and immense scenic beauty that captures the heart.

Danube, Europe’s second longest river joins the west bank city of Buda and east bank city of Pest. Budapest is also known as “The city of Spas” as it has 118 natural thermal springs.

When in this city wear your walking shoes and set your cameras ready to capture the architectural beauty this city has to offer.

Our first stop was the Heroes’ square. This is one of the major and most visited squares in Budapest. It was constructed in 1896 to mark the thousandth anniversary celebration of Hungary. On its left, is the building of Museum of Fine Arts and on its right, is the Hall of Art.

This Roman Catholic basilica is a must-go-to place in Budapest. It is named in the honour of Stephen, the first king of Hungary. The basilica is a remarkable piece of architecture. Its ambience is sacred and simply exquisite. The roof of the basilica offers stunning views of the city. You can capture amazing shots of the Budapest castle from here. 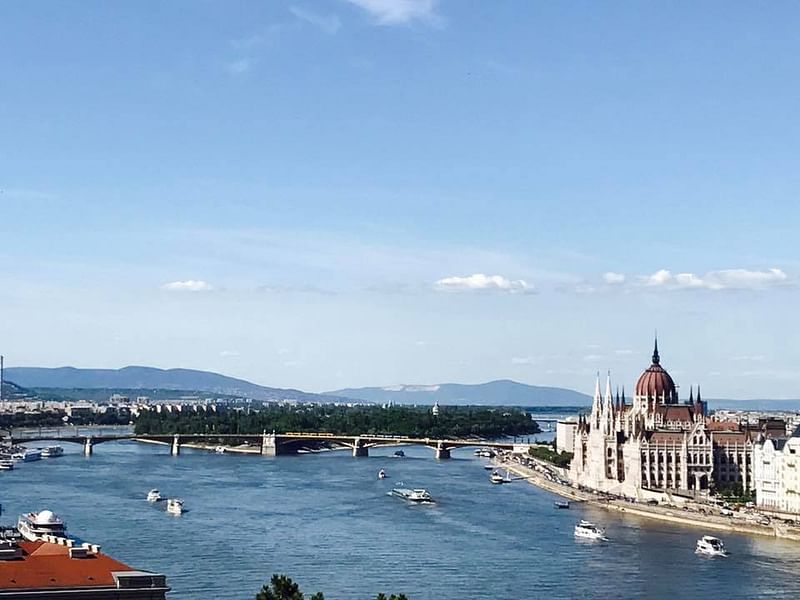 View of the Hungarian Parliament on the Danube river

It resides magnanimously on the banks of the Danube. This building has a luxurious effect to it. It is undoubtedly a popular destination of Budapest. It is the tallest building in Budapest and is the largest building in Hungary. You can capture stunning views of this building from the Buda side of the river, especially when you go to visit the Matthias church and the Fisherman’s Bastion.

Fisherman’s Bastion is a beautifully ordained terrace situated on the Buda bank of the Danube, right behind the Matthias Church in the Castle district. This place offers stunning views of the entire city. The Danube river, the Parliament, St. Stephen’s Basilica and the Chain bridge can be captured in their entirety from here. 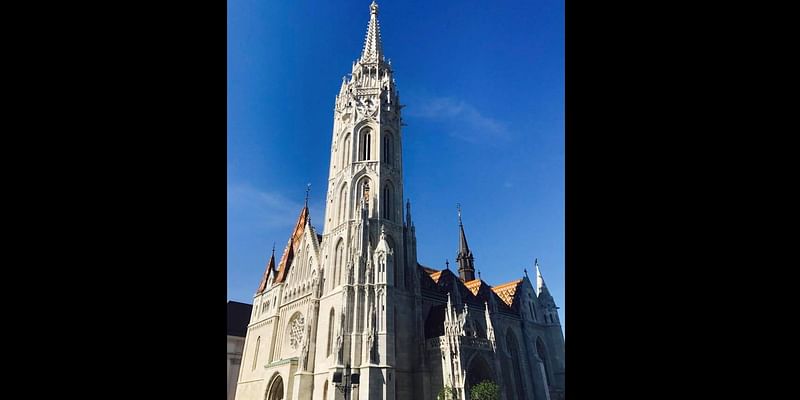 Matthias Church is a Roman Catholic church located in front of the Fisherman’s Bastion. The church and its surrounding areas are extremely picturesque.

This Opera house is a richly adorned majestic building. The architecture of its interiors leaves you spell bound. It is considered to be among the finest opera houses in the world.

This city offers you breath-taking views by the day and leaves you equally mesmerised by night. All the tourist destinations and the city as a whole is beautifully lit up by night. The Hungarians really know how to light up their buildings of importance and draw its crowd. 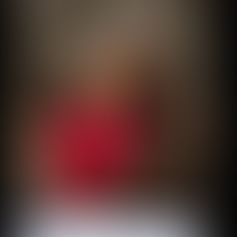 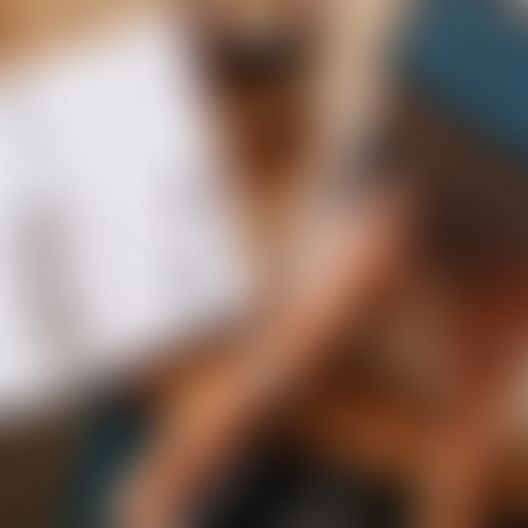 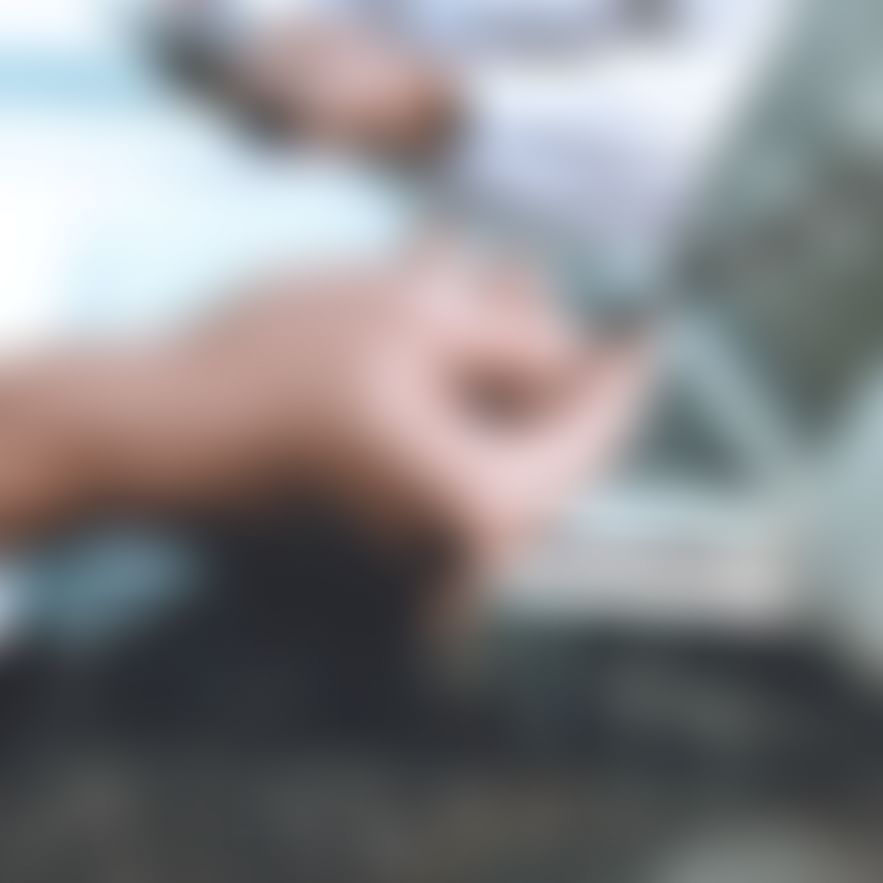