All hail The Protagonist Traveler! 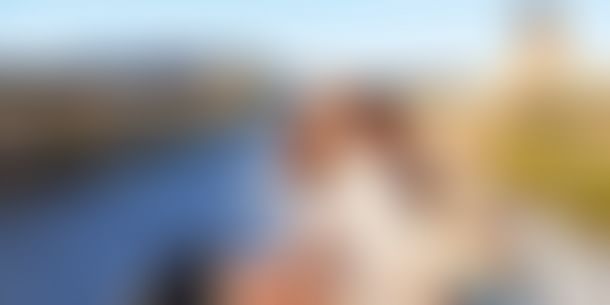 Welcome to the Third Age of Travel; where the journey doesn’t matter as much as the traveler does

As spring starts warming hearts, travel bookings peak with many people planning their summer destination and filling in those leave applications to ensure their vacation is on the cards. Travel and tourism sector’s contribution to capital investment is projected to grow at 6.5 per cent per annum during 2013-2023, above the global average of 5%. Amidst the excitement of people booking their summer holidays, it’s worth taking a step back to see how far the act – and ‘art’ of travel itself has evolved.

In the beginning, it was all about the journey. From Homer’s Odyssey or Virgil’s Aeneid to Cervantes’ Don Quixote the entire plot of these stories was premised around the journey itself; not the destination or location, but the simple act of travelling. Faxian, was a Chinese Buddhist monk who travelled by foot from China to India, visiting many sacred Buddhist sites perfectly reflects this genre where journeys were synonymous with – and entirely, sufficient for – adventure and intrigue.

By the 18th century this was eventually finally surpassed by the Second Age of Travel; the destination. Epitomized by the Grand Tour , no aristocratic education was complete without a dose of ancient and Renaissance culture from the Continent. To quote the New York Times on the subject : “Three hundred years ago, wealthy young Englishmen began taking a post-Oxbridge trek through France and Italy in search of art, culture and the roots of Western civilization. With nearly unlimited funds, aristocratic connections and months (or years) to roam, they commissioned paintings, perfected their language skills and mingled with the upper crust of the Continent.”

Three of England’s most famous Romantic poets, Shelly, Keats and Byron visited Rome which would provide a backdrop for some of their most celebrated works. The Grand Tour was very much a part of a coming of age for Europe’s upper classes, for whom travel was an exclusive privilege. As early as the 17th century, a tour to such places as Greece and Italy was also considered essential for budding young artists to understand proper painting and sculpture techniques, though some of the more extravagant the trappings of the Grand Tour— valets and coachmen, perhaps a cook – were probably beyond their reach.

But as travel became more affordable it also becomes less exclusive; vacations have become annual milestones for individuals and families guaranteed to generate new experiences and memories. The Third Age of travel is defined neither be the journey not even the destination… it’s about the traveler. Today, it the traveler who has become the key protagonist in the vacation.

Reports demonstrate how today’s travelers don’t merely want to visit a location, they want to live – eat, drink, dance, play – like a local. In the age of the ‘selfie generation’, holiday experiences don’t count unless the holiday-maker his/herself is in the scene. Personal participation in the scene adds validation and also represents a form of social currency, particularly when shared across social media. In the Third Age of Travel, a photo of the Statue of Liberty has little value compared to a ‘selfie’ of the same image; for the Protagonist Traveler, personal presence is everything!

There are two key dynamics behind the Third Age of Travel, both of which have clear implications for anyone operating within the tourism industry. First, personal technology. Today’s smart phones are just a likely to be marketed on their camera credentials than their voice or data capabilities; this is a reflection of the importance of sharing every meaningful moment in real time, particularly for younger generations. According to some research Asian consumers are actually pioneers when it comes to selfies. In 2014, Time magazine ranked the world's "selfiest" cities using data from Instagram; Makati and Pasig City in the Philippines were cited as the winners. Four of the top 10 cities were in Asia. Globally, platforms such as Flikr, Pinterest as well as Instagram are fueling the selfie generation, and travel provides the perfect scenario.

The second trend is concept of ‘mass personalization’. Research from Bain confirms that customers are willing to pay 20 per cent more than standard equivalents for customized products. The cult of personalization is particularly present within the millennial generation with brands such as RED Bull, Coca-Cola and Pepsi competing to create genuine and personal impacts on the consumer through everything from labels to customized gift sets. Research from the UK shows that 70 percent of consumers expect a personalized experience now with any brand they associate with , and this extends to travel. For today’s ‘Instagram’ generation, stories, experiences, images and memories of travel are all about them, not the journey nor the destination.

Both trends – perfectly captured by the Protagonist Traveler – have profound implications for the travel sector. Experiences must be shareable; ideally in real time. For today’s traveler wifi access is non-negotiable, and not merely within the hotel, but across the sites and as well!

Mass tourism has become an oxymoron; travel and hospitality companies, locations and venues that it’s no longer about them, but about the traveler him/herself, will be best placed to prosper in the Third Age of Travel. A hearty welcome to the Protagonist Traveler! 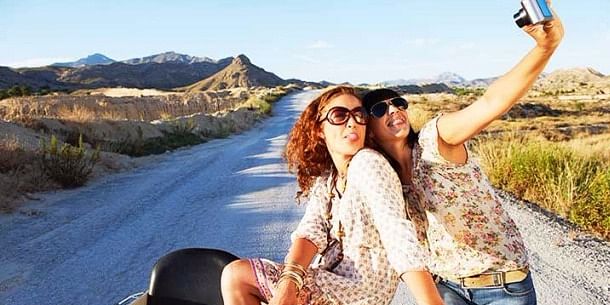