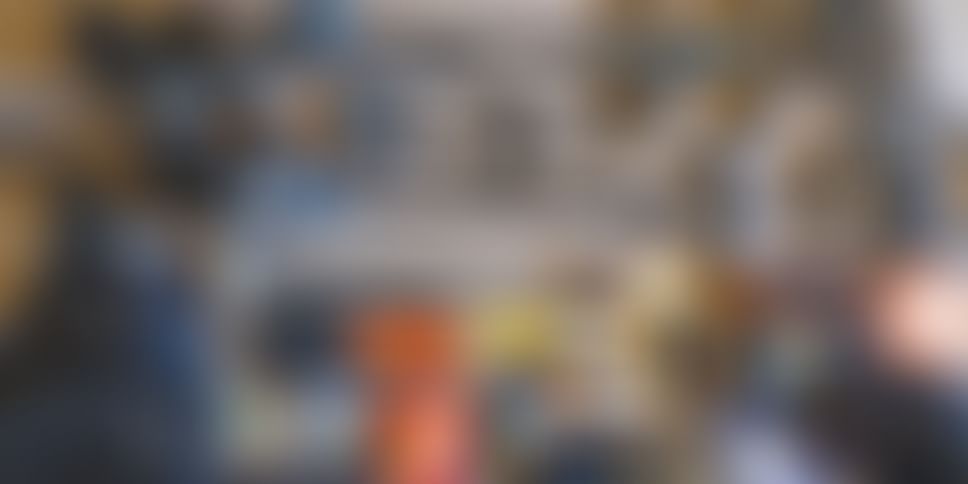 You have always been told stories of pirates and treasures found and you kept imagining yourself how it actually feels like to hold a treasure.

Or you’ve probably seen one of the famous movies starring Indiana Jones, with all those treasure hunts and good against evil battles and who gets to own the gold. Well, know that sometimes these stories go beyond the TV screen and they happen in real life. There are many stories starring not celebrities, but ordinary people who found some amazing valuable objects simply by going outdoors for a couple of hours each day and swiping their metal detector left and right. Here are the most popular stories on metal detector finds that will instantly make you enter websites such as http://www.bounty-hunter-metal-detector.com, read some detailed reviews and buy the best metal detector. 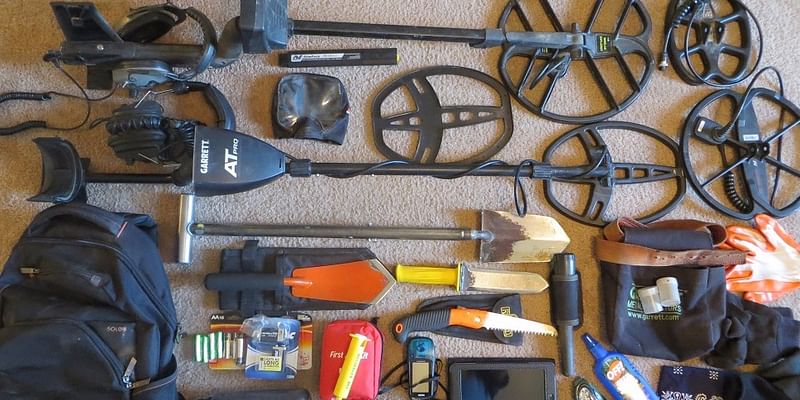 Back in 1946, some postal inspectors decided to borrow a mine detector from the U.S. Army in order to inspect the house of a deceased person who also worked for the postal center in town. It truly came as a surprise for everyone to find out that the postal employee had stolen some money (over $150,000 actually) from his workplace years before. The deceased man had stashed the money in cans and jars, which he had hid then inside of a stovepipe and then buried them at approximately nine feet in the ground.

Edward Rowe Snow is a treasure hunter based in Massachusetts and was visiting a small island located off the coast of the region called Nova Scotia when he found a pirate treasure. This happened back in 1952. He took his metal detector out, as usual, without imagining that something so extraordinary would happen. While wandering the area and swinging his metal detector back and forth, he found eight Spanish doubloons and some parts of a skeleton, all of them dated back from the 18th century and was supposed it came from a Spanish galleon that was captured by a pirate ship. The funnier part was that the skeleton was still clutching those small Spanish coins in its hand.

An entire gold mine lost and rediscovered 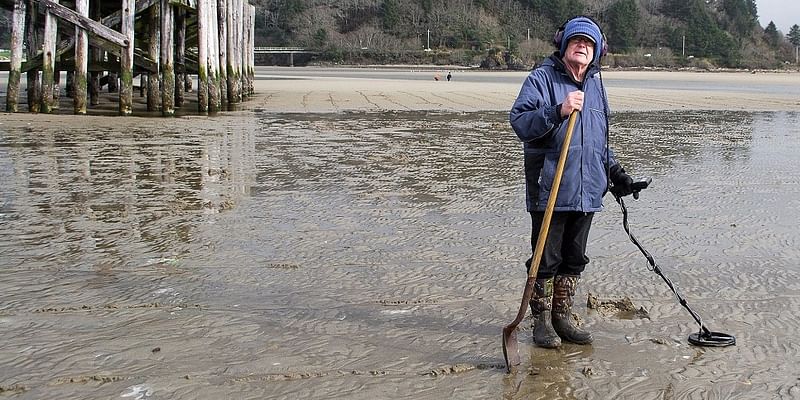 Texas is known as probably the best place to look for treasures hidden in the ground. This is also what a group of treasure hunters thought back in 1966, when they went looking for something great to discover. And they did! They found the lost San Saba, a gold mine that had been abandoned by the Spaniards for over two centuries.

You never know what you can find with a metal detector and enthusiasts couldn’t agree more to this. This is also the opinion of Roy Lloyd, a treasure hunter who back in 1974 he found a high school class ring that dated 48 years back and that had the initials “M.B.” on it. He was so intrigued by this object that he started looking for the owner and he eventually found it – Miles Baker – who claimed to have lost the ring at the city’s pier.

A more recent story of a golden chalice 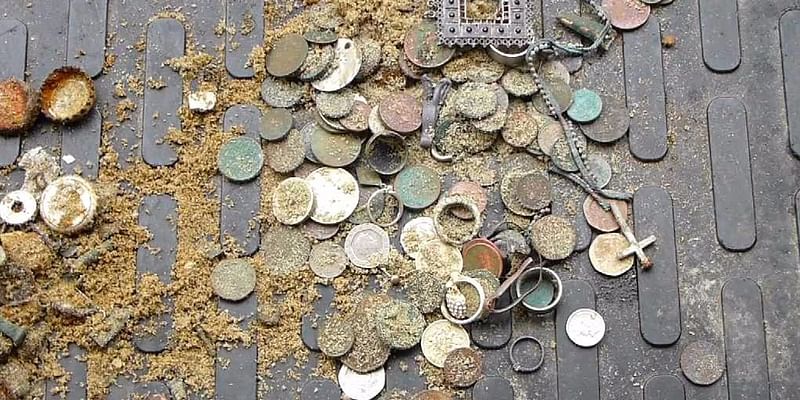 Mike DeMar loves to dive, but he never imagined that his metal detector would ever reveal him something that would leave everyone speechless. One day, back in 2008, he decided to dive off Key West and to take his metal detector with him. While he was swinging the detector left and right, his gadget got a signal that something valuable is hidden below. He started digging and was extremely well surprised to find a gold chalice that most likely belonged from a Spanish treasure ship, which sank more nearly 400 years ago, back in 1622.

Your appetite for metal detecting has probably reached its peak after reading these incredible stories. If these stories convinced you to spend money on a metal detector and go out there looking for some treasures, you should first consider a few important aspects. The range of metal detectors available for sale is quite wide and selecting the right gadget is definitely a challenging task for you. Make sure you go on some reliable review websites and learn more about the different types of metal detectors. Know that there are some of them specifically designed for beginners and some other gadgets that are more suited for those who already have several years of experience in metal detecting. Pay attention to the features each device comes equipped with, as well as to the conditions in which it is advisable to utilize that specific metal detector. This way, it will be easier for you to make the right choice.