The Most Popular, Predictable, and Surprising Forms of Twitch Streaming 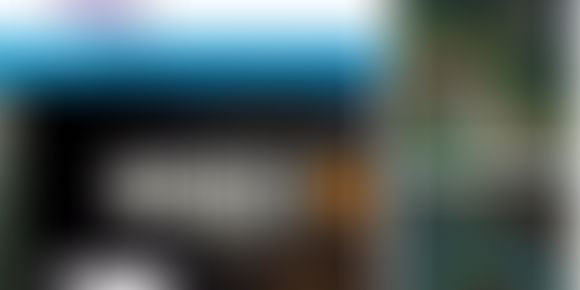 Founded in 2011, Twitch has experienced tremendous growth and found a lot of success during the relatively short period it's been in existence.

Founded in 2011, Twitch has experienced tremendous growth and found a lot of success during the relatively short period it's been in existence. Envisioned as a social video platform and a community where gamers could come together to stream their endeavors in various virtual worlds, Twitch has shown to be a real winner.

It was received very well by its target audience who found the idea not only appealing but also potentially profitable. These days, there are streamers out there with a big following who rake in a nice income. This article will look at some of the most popular Twitch streams today, trying to answer what it is that attracts people the most.

League of Legends, or LoL as it is known among gamers, is probably the hottest RTS/RPG style game online these days. The game features powerful champions with unique talents and powers pitched against each other.

While the idea may not be new, the delivery is certainly pretty impressive, which naturally attracts players. It is also one of the most popular games featured at various gaming tournaments.

Both a strategy and entertainment medium

Thanks to all this, it is small wonder that people are flocking to watch LoL streams, especially the ones by good players who have managed to build a reputation for themselves. Most of those in the audience are players themselves, but they enjoy watching a good stream when not playing. Of course, there are also many brand new players just looking to get their feet wet.

Like League of Legends, Dota 2 belongs to the group of extremely hot games. It is played competitively as well, so there are many players out there who take the very keen interest in this game. Some of these players are more than happy to stream their efforts and pick up followers and advice along the way.

Alongside them are also experienced players who are being watched and followed because people admire their skills. Their insight is valuable for up and coming players looking to take their game to the next level. On top of that, watching skillful players play the game can be quite entertaining, as long as you know the basic game mechanics (which a majority of Twitch audience does, of course).

Hearthstone: Heroes of Warcraft proves that even streaming card games can be addictive

Another interesting game that's been growing increasingly popular on Twitch, Hearthstone is not nearly as dynamic as the other two. This is actually a card game played on one's computer, and it pitches players against each other to use their decks of cards the best they can.

Cards contain various attacks, protective effects, enhancements, etc. To win a match, one player needs to outsmart the other by using the cards that provide the biggest edge against the opponent's setup on the board.

For a slow-paced game, viewer feedback is the draw

Hearthstone features a lot of strategic elements and players who strive to be good need to spend a lot of time researching possible setups, card combinations, and much more.

Although it doesn't seem too exciting for the audience, the fact viewers can pitch in with their advice and suggestions add a lot to the appeal. This game is not as fast as LoL or DotA, so there is much more room for the audience to get involved.

Although an unlikely addition to this list, online poker managed to find its place on Twitch over the last couple of years, cultivating a surprisingly large niche audience. When the first online poker streams started appearing most people were skeptical about it ever really taking off.

Many were on niche sites like BetOnline, talked about in this review, still open to Americans. Missing key elements so inherent to other games streamed on Twitch it seemed like your average viewer would simply not be interested.

The money at stake became too compelling to ignore

However, thanks to some talented streamers and support from Twitch, online poker channels started to attract more and more attention.

Many casual watchers visiting the streams didn't know the first thing about the game, but they were intrigued by strategic elements and possibilities to win big money. That's why the number of viewers on a stream will skyrocket when a streamer reaches a big final table in a poker tournament with a five or six-figure payout.

Online poker is certainly among the most popular forms of Twitch streams, especially given the fact it's very different from everything Twitch audience is used to. With dedicated streamers and support for their streams coming from various sides, these streams certainly seem to be here to stay. 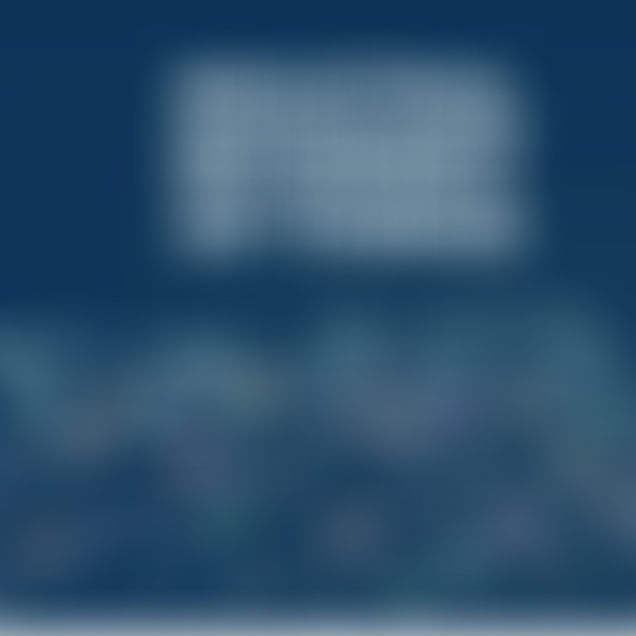 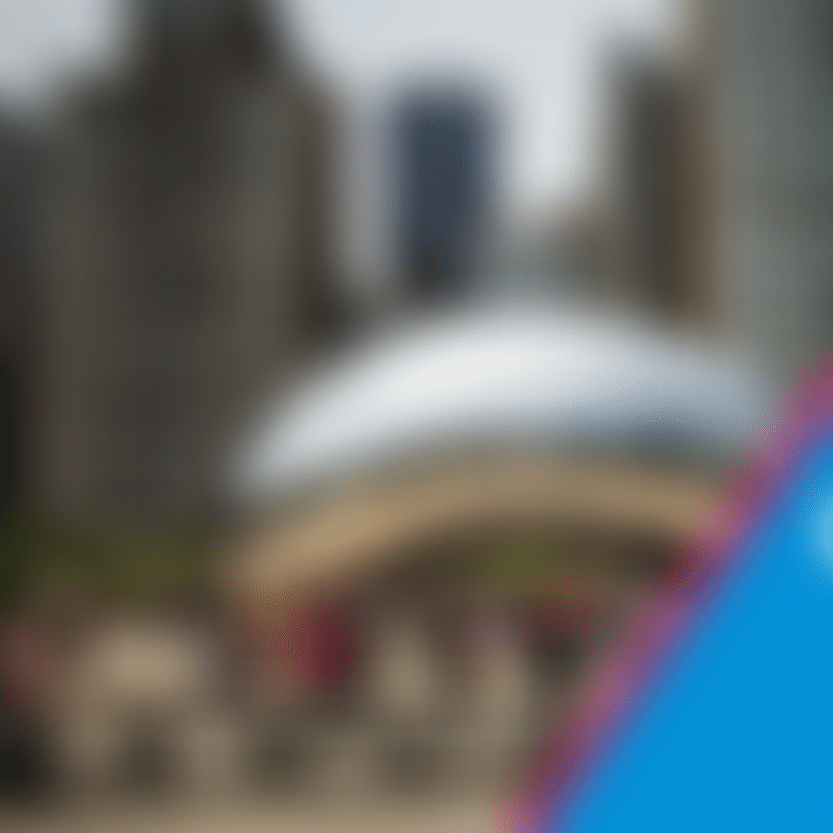 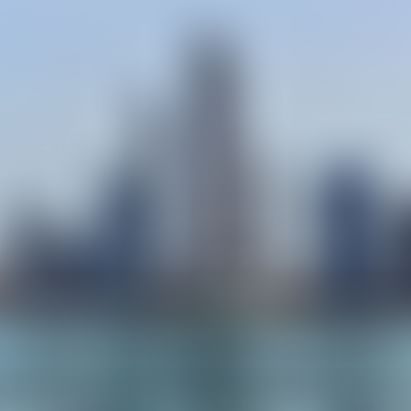