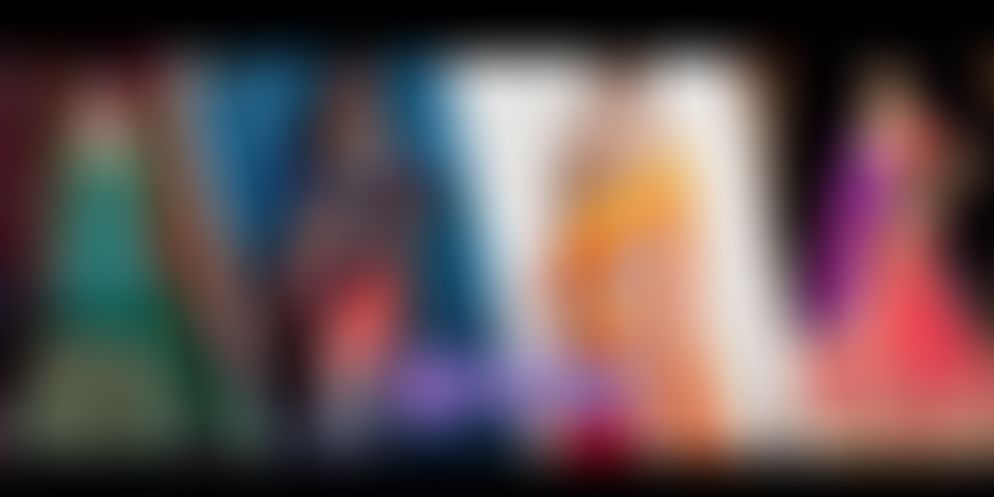 Indians are wearing ethnic wear for their special occasions and festivals that Indian culture is truly coming out.

"Ethnic wear is the part of Indian culture that truly followed by the people".

India accepts all people and never hurt too many- people and that's the real culture of India. The population of India is high as compared to USA population. Indian newspaper it comes out in many different languages like Marathi, Panjabi, Gujarati, English, Hindi and much more that are read by uncountable people. One more important thing is that many English words come from Indian Sanskrit languages. For example, bhatra become a brother, matra becomes mother, trikoniti become trigonometry, gaamiti becomes geometry.

Indian ethnic wear is that part of the Indian culture. Indians are wearing ethnic outfits like ghagra-choli, dhoti-kurta, salwar-suit, kurta-pajama, saree in wedding and some special occasion. This ethnic wear followed by all age of people. Indian people decide clothes according to occasion otherwise its base on the relation like if the relation is like "dur ke ristedar"(hindi words) then they don’t extraordinary. 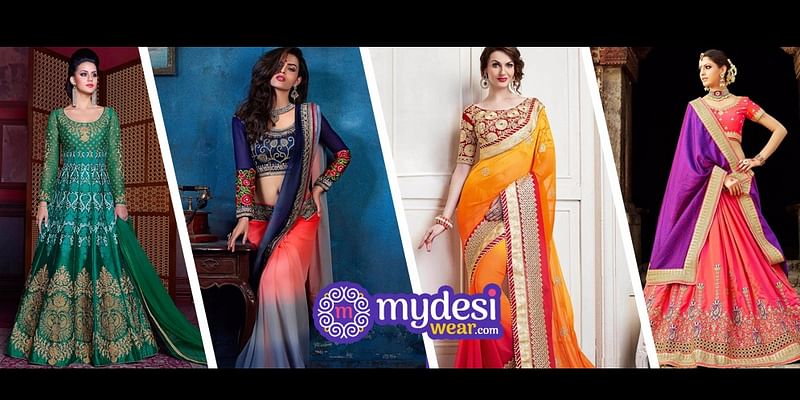