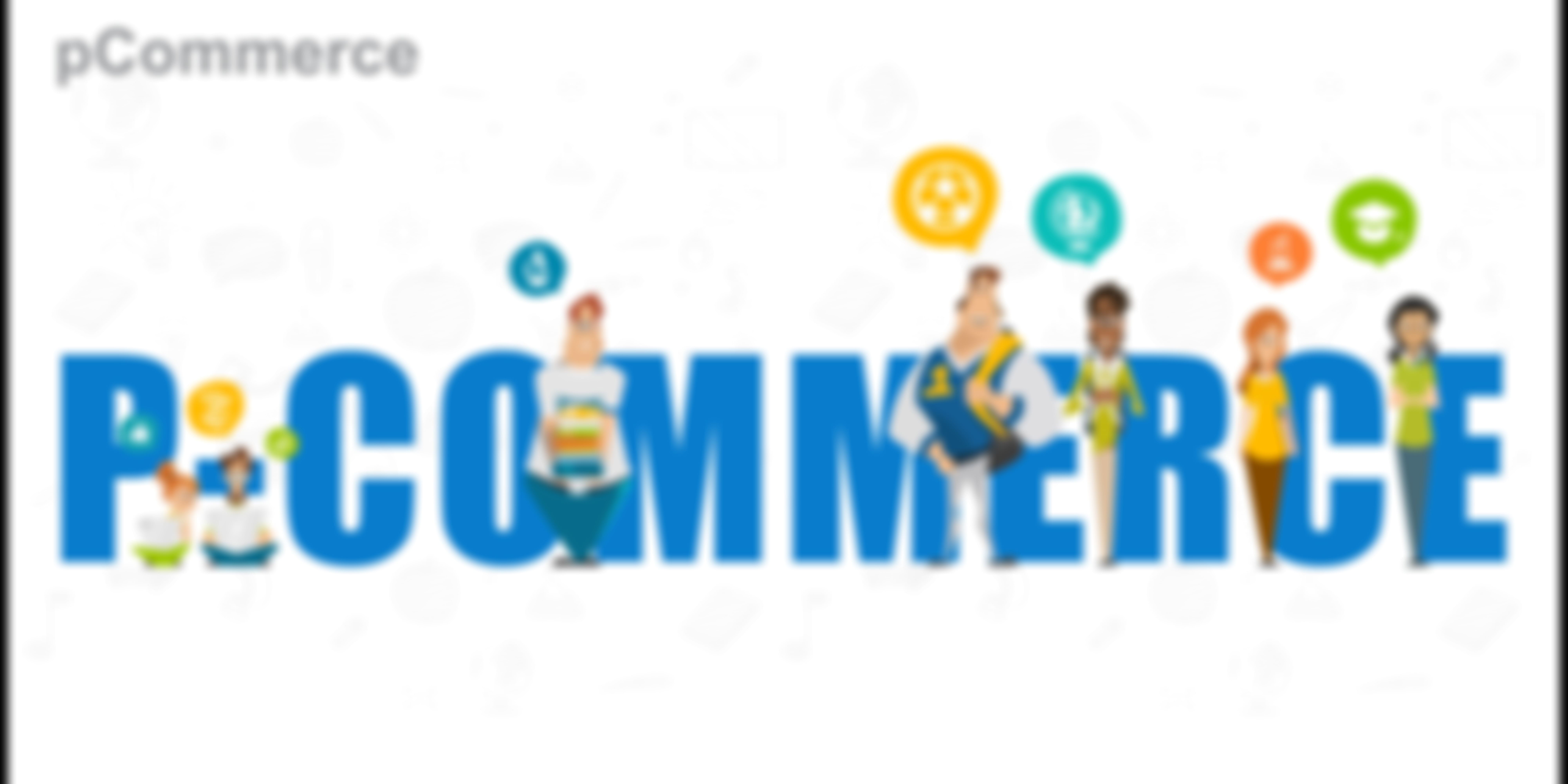 India, a country with such huge population looks a promising market for pCommerce or commerce around people. 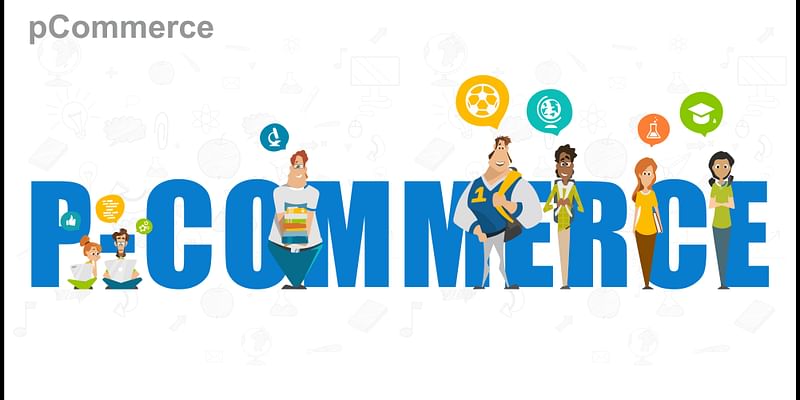 India, a nation with high populace, stipulated to grow at an equally faster pace has an edge over other nations, thanks to the Demographic dividend it enjoys. But to cash in on this dividend there need to be policies which are amicable, in place. Another factor vital to push this endeavour is skill development.

Contrarily there also are nations with humongous economic, natural resources facing a dearth of workforce. This disparity in demand and supply of workforce has encouraged emigration on a large scale from populous countries.

After advent of Oil in the Gulf in early and mid-20th century, flow of emigrant workforce to these countries saw a sudden spike. The regions of Gulf have appeared as one of the most preferred work destinations among Indians as well as the searchers over the world. USA no behind in the race, accounts for the most number of students and educated individuals migrating to.

Well, the employment opportunities in foreign land has driven Indians since a long time. About seven million Indians as of now live and work in the oil-rich Gulf countries. By far most of them are in Saudi Arabia, UAE and Kuwait while the others are spread over Oman, Bahrain, and Qatar. While 88% of UAE populace is expats, Indians are the most noteworthy in number making up about 30% of the aggregate UAE population. 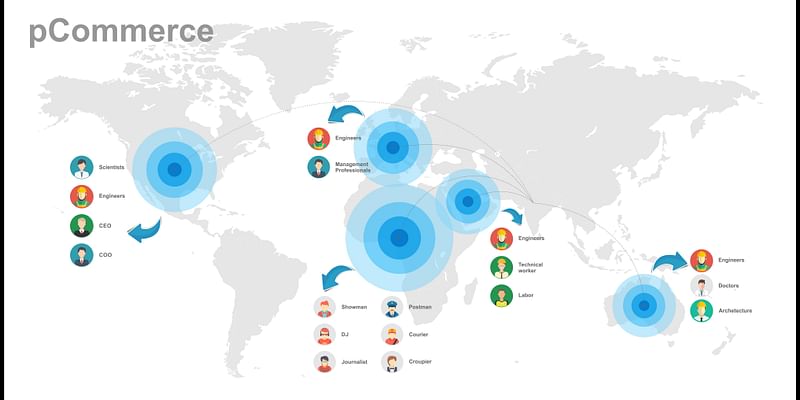 All these stats clearly indicate to the fact that India slowly but definitely is moving towards becoming the skill supplier worldwide.The mammoth task of skills development in India and transformation of the nation into the skills capital of the world is not something that can be achieved by the government alone. India a country with people especially youth, as a resource should focus more on the efficient utilization of the same. In order to attain this colossal task, more and more private players need to jump in and contribute to the upcoming yet obscure pCommerce space.

People-commerce or pCommerce, word creating a lot of buzz these days, simply refers to an effective integration of technology and other resources towards developing, portraying and using peoples skills in order to fulfilling existing workforce requirements. Establishing more of such platforms in India working in this p-commerce space is the need of the hour. Very few start-ups such as Youth4work are currently working towards filling this void in the people’s space.

If more of such ventures surface in the pCommerce space in coming time, India will definitely emerge as a promising market for talent in the global scenario and there will be no force stopping India from becoming World Skill Capital.