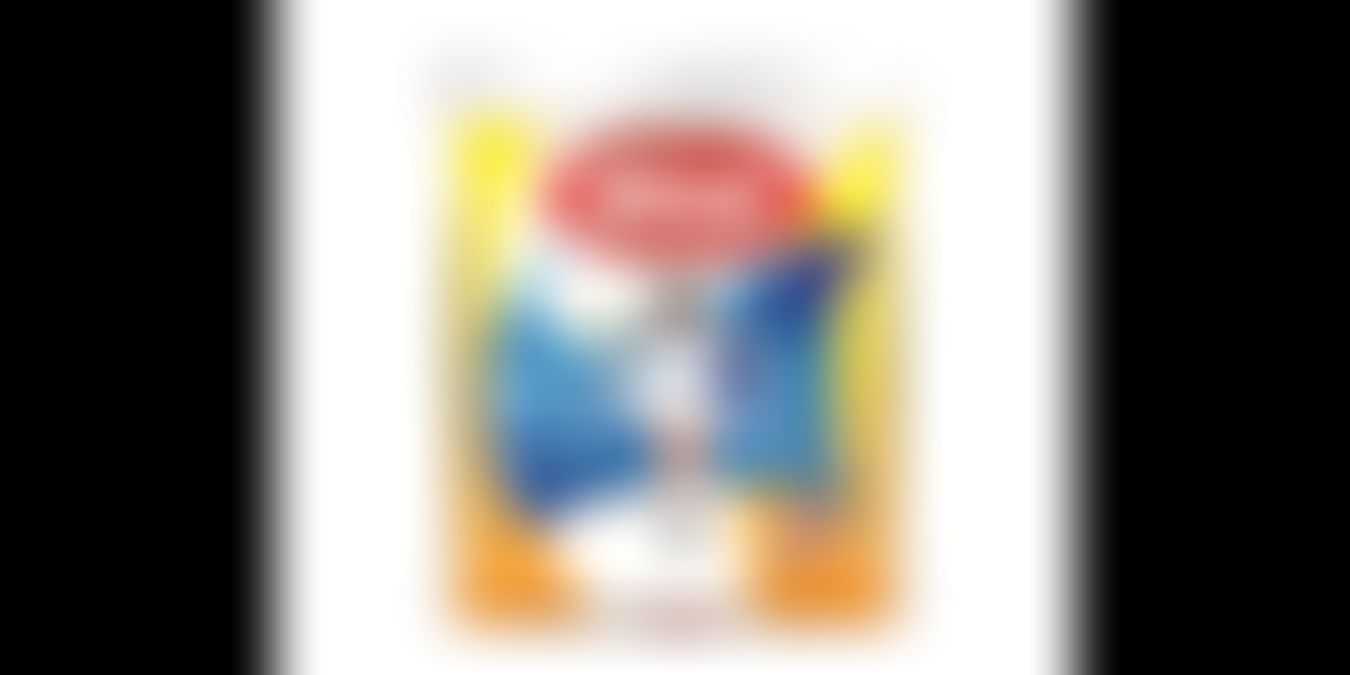 Here's an inspiring story of a father turned entrepreneur and important management lessons taught by him.

Meet a father who lost his daughter in a car accident but instead of mourning he found out a way to bring his daughter back to life. Only few people knew of his daughter when she was alive, but it was this man’s sheer determination and willpower that made his daughter famous throughout the country, even though she was no more. This is the story of a man born in a family of farmers with limited resources but who immortalized his daughter’s nick name into India’s leading detergent, soda ash and education brand. A man of valor and passion who proved that ‘if you have the determination, then nothing can stop you’. Here is the story of ‘Sabki Pasand Nirma, Washing Powder Nirma’-

It was in the year 1969, that son of a small farmer and a qualified Science graduate, Karsanbhai Patel, was trying to mix Soda Ash and few ingredients to make a detergent produce. One fine day, he got the formula right and it was then that he started producing detergents in the 100sq ft backyard of his home as an after office business.

He would cycle through the neighborhoods, selling the homemade detergent packets from door to door. Patel priced his detergent at Rs 3, which was almost one-third the price of a well established brand ‘Surf by HUL’. The good quality and low price made the product a hit and it was accepted by people who found great value in buying the product. Seeing the high potential of the business, three years later Karsanbhai left his government job to pursue it as a full time venture.

The product was close to Karsanbhai’s heart and so he decided to name it ‘Nirma’- the nick name of his lost daughter Nirupama. He also put her illustration (girl in the white frock) on the pack and TV commercials just to make sure that everybody remembers her. Such was the love of a father for his daughter. 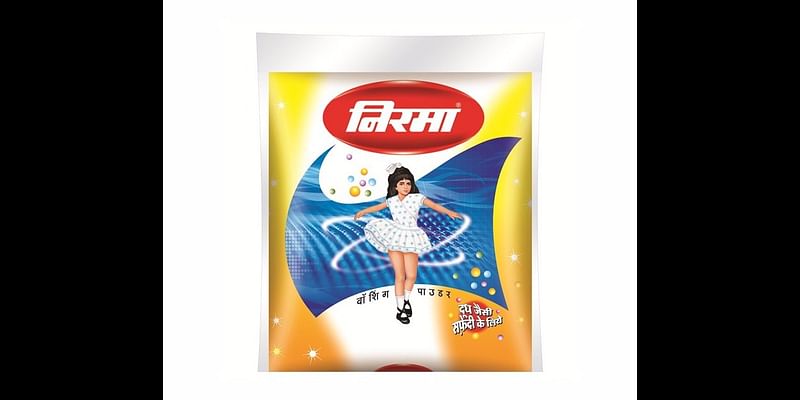 Though Karsanbhai Patel was a not an MBA graduate himself, but the tactics followed by him to grow his business, has left the marketers bewildered and amazed. Nirma not only proved to be a game changer but a trend setter for many small businesses. Here are few of the management lessons taught by ‘Washing Powder Nirma’-

Karsanbhai Patel was not a man ‘born with a silver spoon’ and had limited resources. Finishing B.Sc. in Chemistry at the age of 21 and then working as a lab technician, Karsanbhai loved experimenting with chemicals. He realized that only MNC’s were selling detergents in India and the country lacked an economy brand detergent. Sensing a huge opportunity, his anxiousness to bridge the gap increased and Karsanbhai started experimenting with chemicals. Soon he was successful in producing a good quality detergent at a much cheaper cost which was an instant hit in the market.

Lesson taught-The key step to build any successful product is investment of time, money and hard work in R&D.

Karsanbhai Patel was the lone personnel producing and selling Nirma. He was educated and had a government job, but never felt ashamed of selling the detergent from door to door. He was proactive at doing things and realized that the company was small and bootstrapping, so he should accept anything and everything that could be fruitful for his business.

Lesson taught- No work is big or small. Even If you are the CEO, the responsibilities which are beneficial for the business should be accepted without any shame.

Provide your customers with ‘Value for Money’

Nirma was an instant hit because the customers realized the benefits of buying the product. They found the quality to be at par with the giant brand Surf yet they had to pay one-third of the price to avail the same benefits.

Lesson taught-Customers will like your product only if you show them the benefits and provide them with the value for money.

As soon as Karsanbhai Patel discovered the magical formula; he defined the target segment to which his detergent will cater to. He knew that the competitor brand Surf was a premium brand sold in tier 1 cities so he focused on selling his brand in tier 2-3 cities. In order to get more customer traction, he priced his detergent low and made it a mass brand. Soon, people from lower middle and middle class accepted the product and it captured the market quickly. Where most companies followed the traditional way of top down approach i.e. expanding from metro cities to rural towns; Nirma did the opposite and changed the whole game.

Lesson taught- For any business, it is very important to analyze the competitors and define the segment which is most profitable.

Focus on building a brand

In the early 80s, though the product was accepted on a small scale in Ahmedabad, it was struggling to find sellers outside the city. Retailers were skeptical of keeping the detergent in their stores since customers were unaware of its existence. It resulted in delayed payments, inventory return and high loses to the company. To tackle the situation, Karsanbhai Patel came up with a strong promotional strategy and launched an advertising campaign on TV. The famous jingle ‘Washing powder Nirma, detergent tikiya Nirma’ became an anthem for the company and consumers started associating Nirma as a powerful brand. Soon the demand for Nirma peaked, and Patel flooded the retail stores with his products. 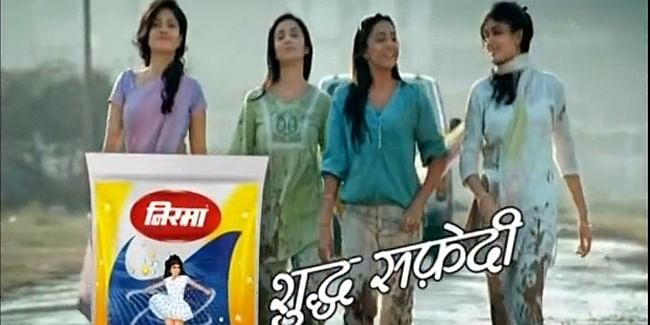 Lesson taught- A strong brand reduces the perceived risk for a buyer and increases the bargaining power of the company.

Not only this, Karsanbhai Patel also founded Nirma University in year 2003, in order to diversify the brand portfolio. Currently, the brand is exploring its options to expand its business in the cement Industry.

Lesson taught- Diversifying the portfolio not only reduces the overall risk of failure of the company but also helps the company to cater to varied segments.

It is said that one should– “Chase the vision, not the money, the money will end up following you” and proving the validity of this quote is Karsanbhai Patel who started with a vision of making his daughter famous through his brand and ended up becoming one of the greatest entrepreneurs of all time. Not only did his brand earned enormous recognition but also became a trend setter for many new businesses.

The brand has taught many precious lessons to aspiring startups and has proved to be a valuable asset for the country. Karsanbhai Patel has indeed proved that “if you have the determination and passion, no goal is too high”