The science behind Socionet: “we are one!”

My article explains the newly launched technology of Socionet and explains the phenomenon like "small-world " and "Six degrees of Separation"  in short lucid manner.

How many times this did happened to you, that you are at a party and then got randomly talking to someone and suddenly found that you have friends with them and then how you are always left wondering wow! This world is really small . But is it true ? Is the world really small? I mean though there are about 7 billion people around the world and then earth being one of the nine planets and proven existence of million other giant galaxies and still being the Lilliputian we feel the world is small. Well, actually it’s not the world which is small it is just that each one of us is an important and significant part of this universe and are connected through a scientific phenomenon called the “small world phenomenon” and “six degree of separation” which both constitute to form a larger phenomenon called the Socionet .

SocioNet, a social-based overlay that clusters peers based on their preference relationships as a small-world network. In SocioNet, using P2P (peer to peer ) technology shows that how peers mimic people form a social network and how they connect , question, by preference, their friends or acquaintances. Hence, SocioNet benefits from two desirable features of a social network: interest-based clustering also called the six degree of separation and small-world properties. It is a revolutionary discovery in the technological field which is gaining eminence and dynamic popularity in the social media world.

We generally feel that we live in a topsy- turvy world which has nothing in common and is moving in at fast pace which is impossible for us , but actually in reality everything in this universe follows a pattern of connections which connect us to the entire universe .As Wikipedia defines it, “A small-world network is a type of mathematical graph in which most nodes are not neighbors of one another, but the neighbors of any given node are likely to be neighbors of each other and most nodes can be reached from every other node by a small number of hops or steps.”

To simplify, we must look around and see the various patterns which are followed by the nature. Weather you talk about the food chains where the maximum energy is taken by plants and then further transferred to herbivores and then to first level of carnivorous and so on but what needs our attention is the pattern which is followed by such food chains in the entire ecosystem. Even when we talk about humans, the most essential part of the body is the brain , which in turn consists of millions of neurons which are further connected to each other in symmetrical pattern where each node is equally mandatory for carrying on the proper functioning of our body.

Likewise, in small-world phenomenon we all are connected to one such hub which makes our connectivity to other multiple nods and further if we say that I as an individual have 50 friends which in turn will have 50 friends and so on, you will be amazed that in just 6 chains you would be covering around 8 billion people which is even greater than the actual population of the world! Miraculous! Isn’t it? Well no, it might seem magical but it has a deep rooted connection with science and technology. 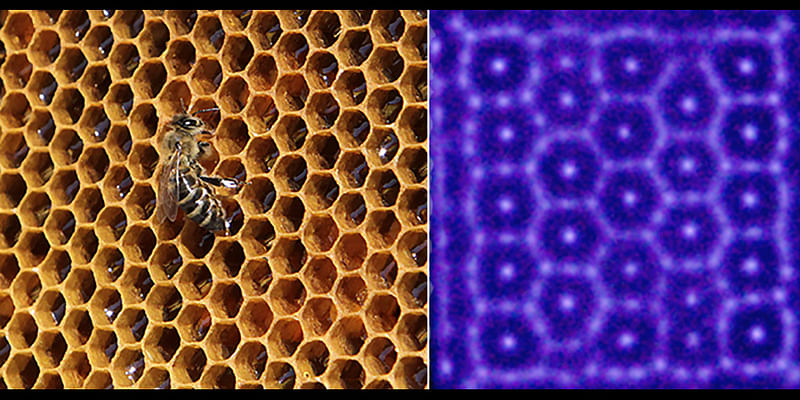 All this is the result of small-world phenomenon , which helps you to maximize the connectivity while minimizing the connections. This means that people clustered into groups are connected to each other through hubs which allow continuous flow of information and communication. All the latest technology like airplane services, railway lines , internet and many more follows this small world network system .

The world is just like a complex and reactive chemical reaction and socionet as a scientist plays the role to minimize this rapidity and try to bring everything into synchronization. Well , does this not mean that this startling and flabbergasting discovery could help us to create a social environment which is more stable and where people can live how they are ?

Yes, it surely does, equations like ‘Six degrees of Separation” and ‘Small-world phenomenon’ are revolutionary for social media as such scientific mediums allow rapid and dynamic movements yet keep everyone connected. Imagine a little boy whose parents just died and imagine you being able to help him and many more helpless individuals all around the world with just one click. The whole world will know your plight and will be able to lend a helping hand. 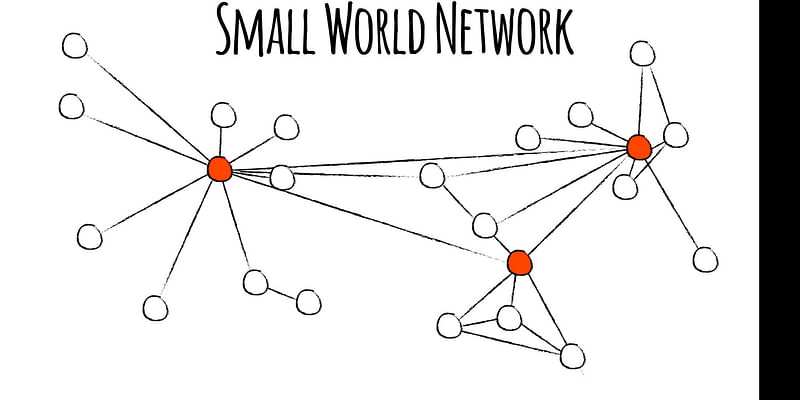 Socionet is an intuitive and comforting way that shows how closely we all are living. We know this world and the entire universe is dynamic and moves at different speed but no matter how tiny you feel as compared to the voluminous Universe , it really matters what we do as individuals and it matters far more then you can ever imagine and hence your actions and deeds impact the world . Socionet gives us the opportunity to put our actions into use and we do not need any larger force to control us or take actions for us. Today , we have this marvelous technology come alive but will only succeed if we as individuals realize our responsibility to take the required action and get together to make this world more peaceful and full of enlightenment. 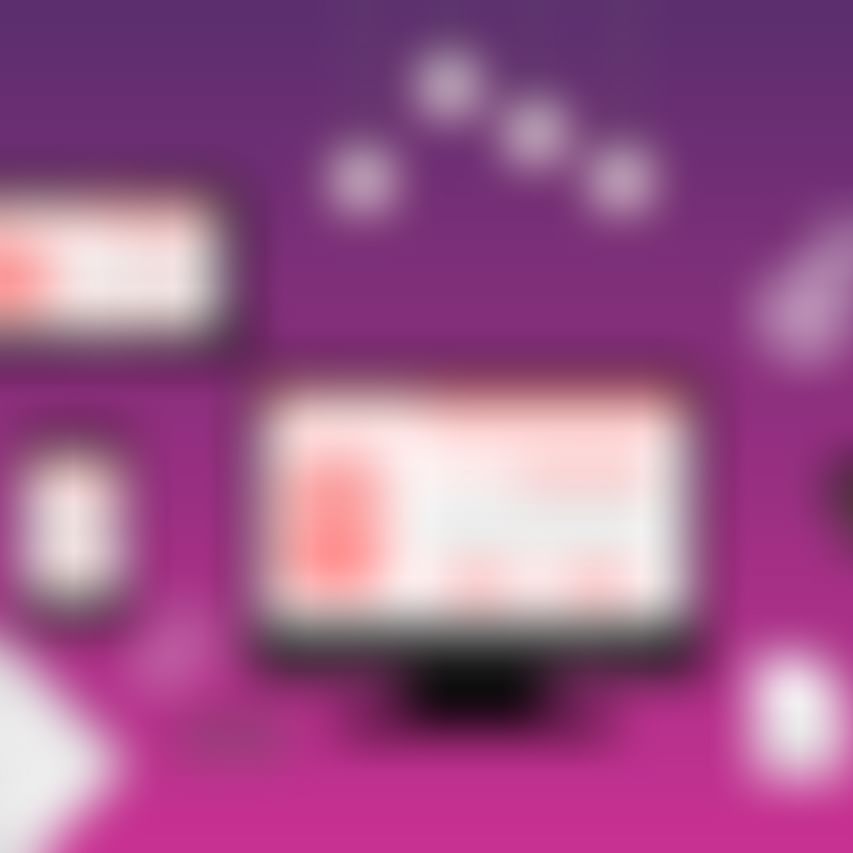