Where does the entertainment industry stand in the demonetization scenario? 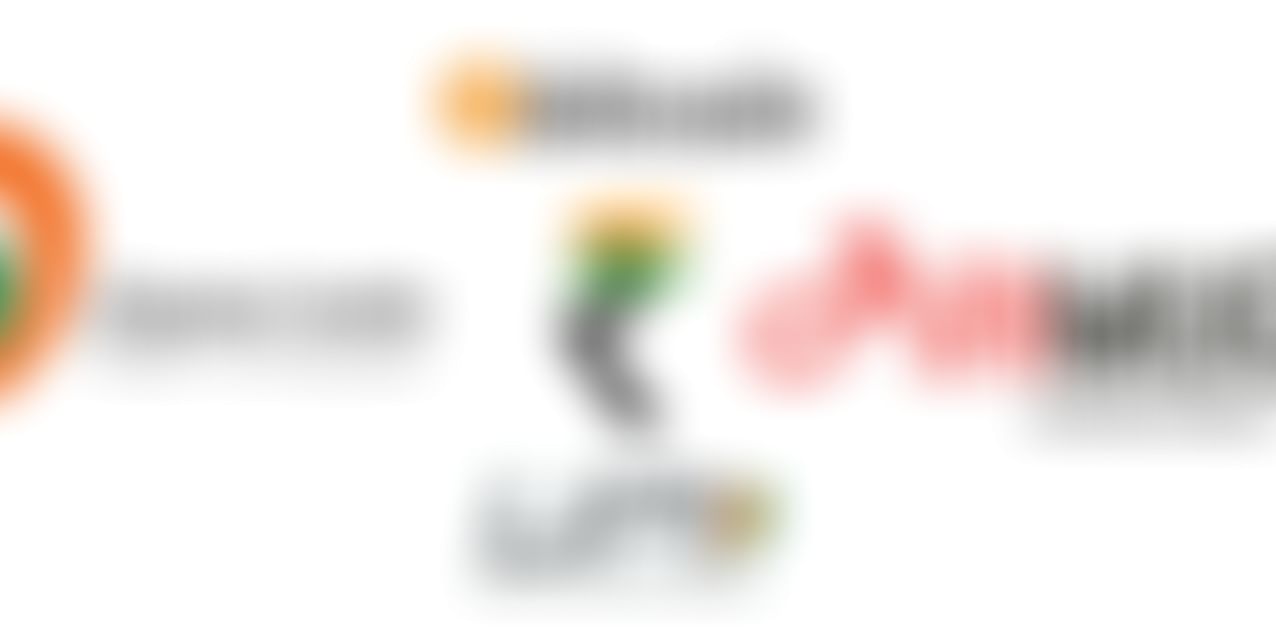 Lately, the businesses in cinema halls and the production of few films have come to a halt with the sudden decision from the central government on demonetization. Very few people from this industry’s fraternity talk about the current crisis. According to TOI, the impact of demonetization is more on the smaller and emerging players in the industry. Many members of the crew did not hold bank accounts and usually relied on daily wages. Makers went clueless on how to deal with these payments.

The conventional style of execution is subtly failing the industry. This calls for the need of an organized, transparent system and a way to eradicate black money in the market. Of course, this has to happen someday.

A well defined process will motivate even smaller players to generate more revenues. It’s time for the industry to re-think and streamline its processes through standardization.

I see the entire country getting transformed and this industry is left alone. The Media and Entertainment industry stands apart in the vast sea of Digital India and UPI (unified payment interface). It must make significant strides in breaking down that silo mentality.

According to BCG and Google the number of digital transactions in India will increase by 10 times in 2020 and in 2023 India would have complete cashless transactions.

For greater good, this industry must wake up to the realities however unpleasant it may be. We must make it a mandate to move ahead into digitalization, make way for this industry to progress with the nation and understand the power in collaboration and sharing.

Well, this very moment opens up great opportunities for individuals and technology startups to intervene and organize the sector. Using this as the first step, Our Startup, Arimugham has risen to the occasion with the vision to unite the world of entertainers and its businesses into one digital eco-system with three major missions

Through these digital transactions and by unifying all entertainers under one umbrella, Arimugham will eradicate loopholes for unfair practices and will provide opportunities that would merit people, largely.

As Mahatma Gandhiji famously said, “ You must be the change you want to see in the world.”, Arimugham as an organization aims at achieving this change through state of the art technology.

We see our current demonetization scenario as an opportunity to transform the media and entertainment industry. At large, Arimugham would support this industry to eventually participate in the “DIGITAL INDIA” movement. Moreover, I would appreciate if every individual embraces the new change for a better tomorrow.