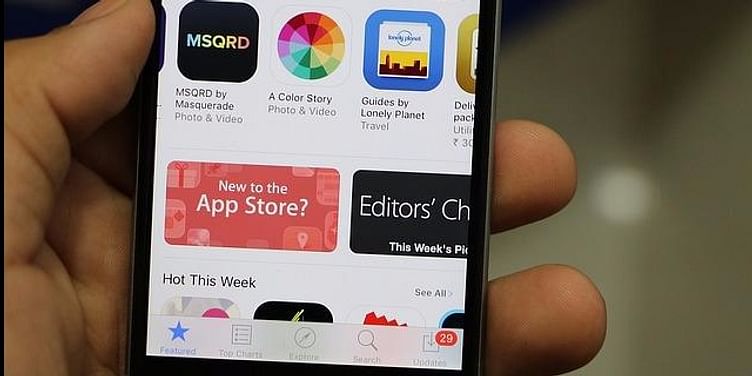 Alright, let’s get the fact first. Contrary to popular understanding, mobile apps are still in its heyday and are still experiencing the tipping point, and it will go on for some time. It’s just that, in this age of stiff competition, mobile apps need to be more intuitive and user-friendly than ever. Today, mobility is not just an option, it's a necessary strategy.

Since User Experience (UX) is the pulse of a mobile application, let us look into some of the essential tips that developers need to be armed with to create mobile apps that matters to the users.

If they tell you simple is boring, well, in the context of mobile app development, it's the most preferred method. Keep in mind that you are not designing for yourself, you are designing for a large audience. Making complex interface in the name of creativity can harm your app, and can make user scoot to another app. So, make it simple yet elegant. Minimal design also contributes to faster load time and better optimization.

2. Speak with colors and visuals

A picture can convey a thousand words. Users’ less attention span is no myth. Users tend to lose their patience with complex and text heavy apps for the fact that mobile are not the right mediums for heavy text. Instead, weave magic with right color schemes and alluring visuals to convey a message. If users are offered an eye-candy sort of apps they will have no trouble coming back again and again.

It could be expert on Android or a genius in iOS, or you can whip up awesome apps for both platforms. Apart from that, as a developer, it is imperative to know in which region your apps will perform best. You need to understand the market and a platform’s stronghold. If you’ve developed an awesome android app and are trying to make it a star in the wrong region, least likely you will get the desired response. Check out this blog for insights on region research.

Getting an Android app accepted into its stores is much easier than pushing an iOS app into its iTune store. This is because Android is partially an open source product, and there are several platforms from where you can download apps, so there is no stringent guidelines. But with iOS, there are large sets of UI/UX guidelines that developers need to follow before getting a nod from the Apple people. So, keep all the guidelines at the tip of your fingers.

Never compromise clarity for creativity. It is important to understand that clarity contributes to conversions. Having said that, it does not mean creativity should be abandoned altogether. It’s just that keep clarity on the top of the rung, above creativity. Build a beautiful app, but above all, build an app that is clear and smooth. End of the day, this is what the users are looking for in an app.

Last but not the least, literally. There is no hard and fast rule to test an app in the end. Testing it with users at early stage of development has several advantages, and can reveal a lot of problems in the app and help you understand the trajectory of how the app is shaping up. You can rectify glitches and improve the look and feel based on the user responses. Through this method you can also save and fix things before it's too late.

Ideaplunge is one of the leading app development companies in Bangalore, offering holistic mobile app, UI/UX Designing, and Dashboard services to startups and established enterprises. We offer customized solutions to industries such as retail, healthcare, social, fashion & lifestyle, with clients in over 5 countries. 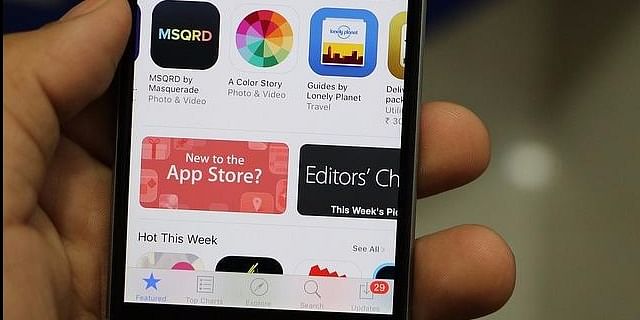