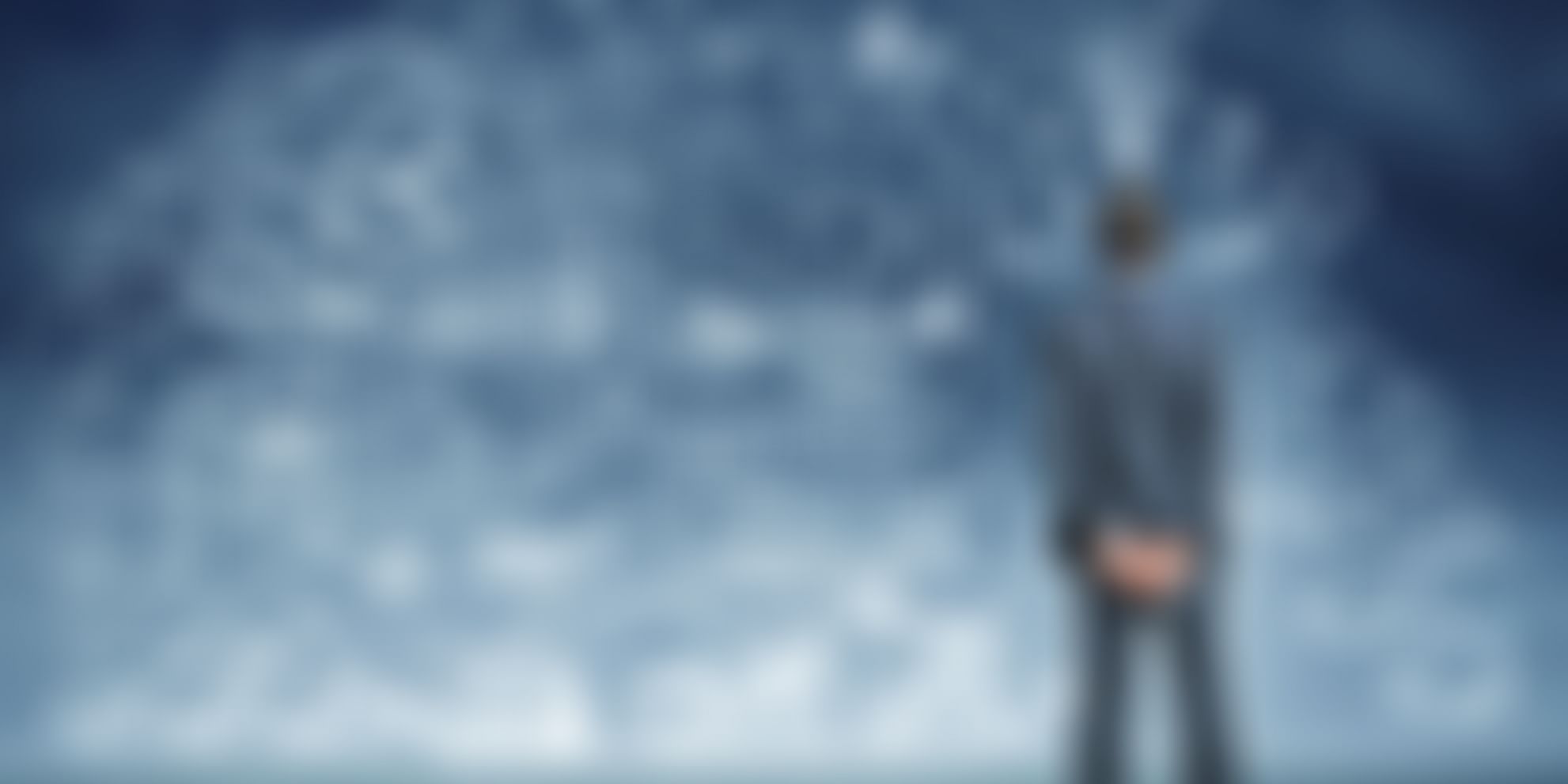 India's first ever leadership program based on the  SDGs  set by the United Nations. 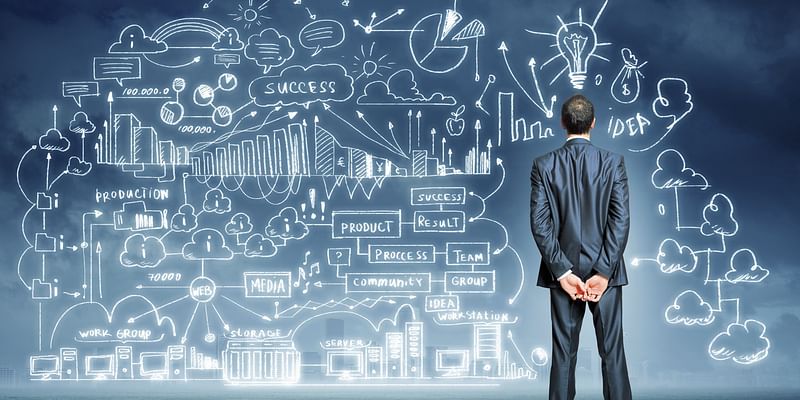 In a country of 1.32 billion people, you can roughly find three kinds of people. First, who create a problem. Second, who criticize it. And third, who solve it. The nation has enough problem creators and people who criticize them, but it has a very few, who step-up and take it on themselves to find a solution. People who want to go out there to make a difference. But having a mere resolve is not enough. They need to have the quality of inspiring others with their actions. They need to dream more, learn more, do more. They need to become a leader. And that is what The Leadership 30 is all about.

What is The Leadership 30?

The Leadership 30 is a development program, which aims to create leaders for the community who will create and foster sustainable solutions. This program is first of its kind and only second in the world, which envisions in educating the society about the Sustainable Development Goals(SDGs) set by the United Nations and achieve them by 2030. The SDGs are a collection of 17 global goals set to put an end to poverty, protect the planet from all harm and ensure that everybody enjoys peace and prosperity. The leadership 30 focuses on developing leaders who can shape the community around these 17 goals. They say that “We as a society, need leaders who can not only envision the problems as opportunities for growth but also create a sustainable future that we can be proud to be a part of.”

Who started this program?

The Leadership 30 was formed by a group of people who do not believe in creating more followers, but in creating more leaders. The chairman of this program, Mr. Naved Shaikh, is the Founder and President of The Humanity First Foundation, which is one of the largest human rights organization in India, consisting of more than 50,000 members. Mr. Nivesh Raj and Mr. Aditya Tare are the Co-founders of the leadership 30. Both of them have been delegates to The Youth Assembly at the United Nations. Nivesh is also the General secretary of the Humanity First Foundation and the CEO of Step Up for healthy India, which is an NGO which works towards the enlightening of the underprivileged with the basics of hygiene and sanitation. Aditya is the current vice president elect for AIESEC in Denmark. The rest of the team consists of individuals from all across the country who have accomplished great achievements in their respective fields.

What is its goal?

The people at leadership 30 firmly believe that if these 17 goals set by the United nations are met, the country will surely become a better place to live.Achieving this won't be a simple task and will require every citizen of this county to take part in it, and this will only be possible if they are aware of it.The leadership 30 aims on nurturing such people, who can go on to become the leaders of tomorrow, who can communicate with the citizens of the county and help them realize that every single one of them can contribute in the country's development.

Where can I Find The Leadership 30?

The leadership 30 is active on all the social media websites. You can also directly go to their website for more details.

The founders of Leadership 30 believe that only those people end up changing the world who were crazy enough to think of changing it in the first place, and hence urge the youth of this nation to step up. Because the country needs them. Change needs them.