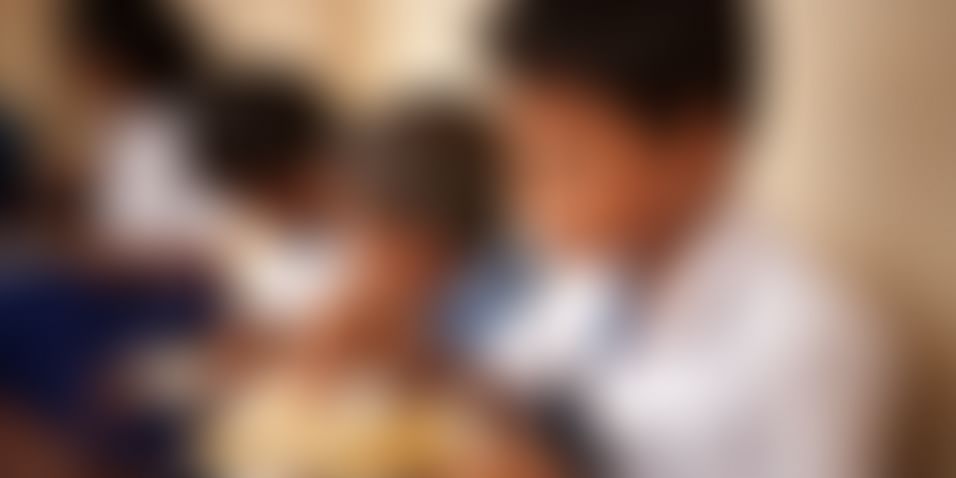 Ending all forms of malnutrition and hunger, and ensuring access to safe, nutritious, and sufficient food to all the people all year round is the target of the 2nd UN Sustainable Development Goal (SDG): Zero Hunger . 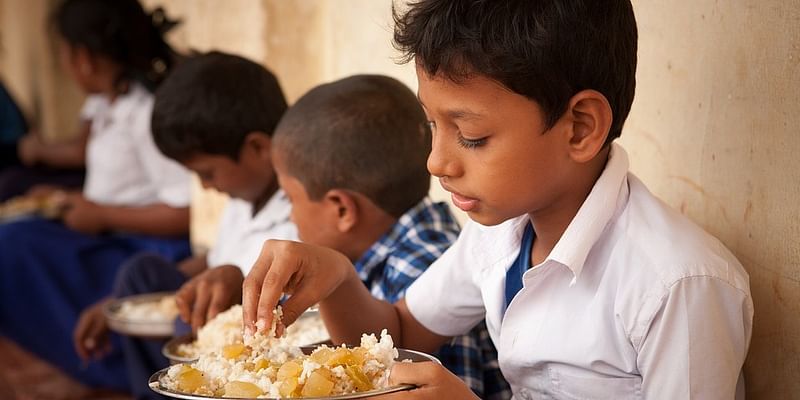 Nutrition is one of the most crucial factors for a reduction in poverty, enhancing human development, and thereby furthering economic development. Therefore, good health of its citizens should be a priority for Governments across the world, with the inclusion of Zero Hunger as one of the SDGs, serving as an impetus to related initiatives.

Governments across developed and developing nations are working towards nutrition for all. The Government of India has initiated several welfare schemes to address hunger and malnutrition—the Mid-Day Meal Scheme is an example that stands out for its sheer scale and impact on health and education.

The Scheme was implemented in 2001, whereby the mid-day meal became a basic entitlement of every child in Government and Government-aided schools. The objective of the MDM Scheme is to provide freshly cooked meals in order to improve the nutritional status of the school-going children.

The scale at which the Mid-Day Meal Scheme operates is groundbreaking, especially in India which is typically characterized by immense diversity in terms of geographic expanse and culture. With over 97 million beneficiaries in 1.11 million schools across the country, it is the largest school lunch programme in the world. For many of these children, this is the only proper meal they have throughout the day. The Mid-Day Meal Scheme is thus, a crucial step in addressing the issue of access to food for children on a largescale across the country.

The Mid Day Meal Guidelines ensure that the meal is designed in such a way that children get sufficient amount of proteins, carbohydrates, as well as micronutrients, such as iron and folic acid. By providing adequate nutrition, the programme seeks to address issues that impair children's physical growth and cognitive development.

The initiative is therefore key in helping address issues such as stunting, wasting, nutrient deficiencies, as well as lack of concentration, school absenteeism, etc. The rationale behind the move to introduce cooked meals was to ensure that children are provided wholesome food belonging to different food groups, thus assuring them proper nutrition.

Before 2001, dry rations and biscuits were provided in schools. However, they were often not consumed by children and thus, didn’t serve the purpose. Although the move did boost enrolment rates, its impact on attendance and retention levels was below par. In contrast, the freshly cooked meals provided as a part of the Mid-Day Meal Scheme offers appreciably enhanced nutrition levels.

A wholesome meal is a vital food security measure for, especially children living in drought-affected areas. In promising children a wholesome meal every school day, the Mid-Day Meal Programme doesn’t just serve as an incentive for children to attend school regularly but also provides them adequate nutrition, thus supporting their overall growth and development.

The learning environment for children is more conducive when the issue of classroom hunger is addressed, as healthier and better-nourished children learn faster, which, in turn, increases the effectiveness of education.

The Central and State Governments are making concerted and fruitful efforts in addressing malnutrition, which is laudable as they bring more children to school—especially in rural areas and, in turn, those many more children closer to attaining the ideal nutritional status. The role of NGOs in supporting these efforts is also commendable as they bring to the table their ground expertise to form a system that would tirelessly serve children.

The Mid-Day Meal Programme is one of the most efficient social intervention in our pursuit of eliminating malnutrition. Well-nourished children go on to become productive members of the society who are better equipped to make maximum use of available opportunities to carve a better life for themselves and their family. The programme is a remarkable move toward strengthening the social indicators of the country, and with momentous success, will hope to expand its reach in the near future.