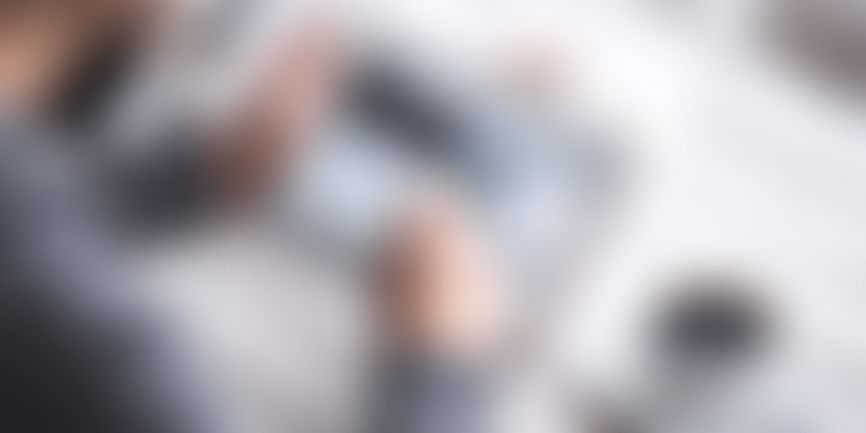 Vernacular digital content is today definitely defining the internet. Content consumption patterns are dramatically evolving and the convenience of consumption is driving this evolution.

The changing preference of rural consumer prompted by a phenomenal increase in the use of smartphones and affordable Internet packages are transforming the digital content consumption requirement from tier 2-3 cities with 93% of the time spent on videos in Hindi and other regional languages, propelled by the development of smart cities in rural areas. 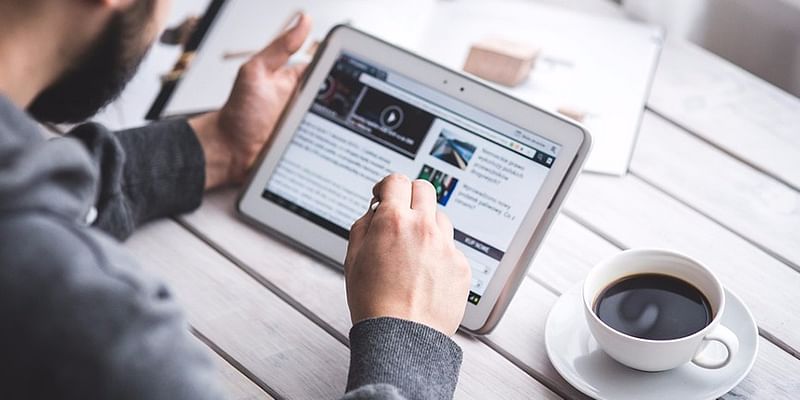 This has actually opened doors for new market opportunities. According to estimates, there will be 735 million internet users in India in 2021, of which 536 million will be users in Indian languages and over the next five years, nine out of 10 new users of the Internet will be language users. More time will be spent online as smartphone penetration increases making India one of the largest smartphone economies in the world. 68% of Internet users today find local language digital content to be more reliable than English.

We identify and list important trends that will shape the future of digital content consumption in India.

India outshines the US in internet user base

Digital entertainment is sought out by 167 million language Internet users today and is expected to grow to 392 million users by 2021. 84% of people in India own mobile phones (33% smart-phones) spend more than 3 hours browsing the internet. In fact, 21% of the population are using mobile for messaging activities followed by video consumption (17%) and gaming (13%).  Therefore, mobile content from entertainment to news is skewed towards regional language viewers.

We witness a changing trend for ‘personal escapism’ (watching content solo) with the use of smaller screens on smartphones as against earlier trend of ‘group escapism’ (watching content in a group). This has created a demand for regional content for smart-phones short episodes, films, short-form content, news, gaming, social interaction, and education. The average length of the video in demand is less than 20 minutes. 62% of the content consumed on YouTube is short-form content. This trend has led content producers to now actively focus on creating exclusive and short content.

The digital news made a trimmer

The media companies have shifted focus on content relevant to engage with smart-phone users, by modifying content to be visually compelling and evergreen.  The experience is made more visual for the smart-phone reader by embedding short videos within a primarily text piece. Text piece accompany every video just in case the viewer is in a low connectivity area. Along with cartoons, quotes and gripping photos, as well as the use of push notification features to publish breaking news pieces and explainers. The most highly in demand are entertainment, breaking news, local news and lifestyle issues relating to self-improvement and technology.

E-commerce players have joined the vernacular language bandwagon by following a multiple language usage to cater to the diverse needs and challenges of the local expanding community because no brand can ignore the growing voice of the native digital consumer on the Internet.

Digital content consumption is on the rise like never before; while marketers understand the change in behaviour, they’ll have to brainstorm extensively as TV is no more the only screen – today multiple devices and multiple social networks, apps are driving content consumption during different times of the day.

A marketer has to be ready for all this in this fast-paced ever-changing digital world. The focus now is to offer personalized content to users so that the demand for services continues. That, however, is a continuing digital race. 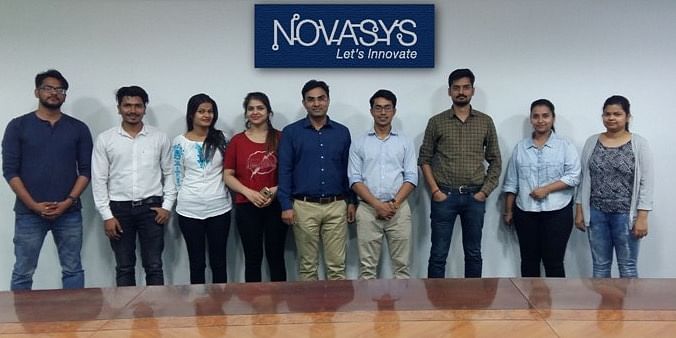